Human development is a process of enlarging people’s choices. 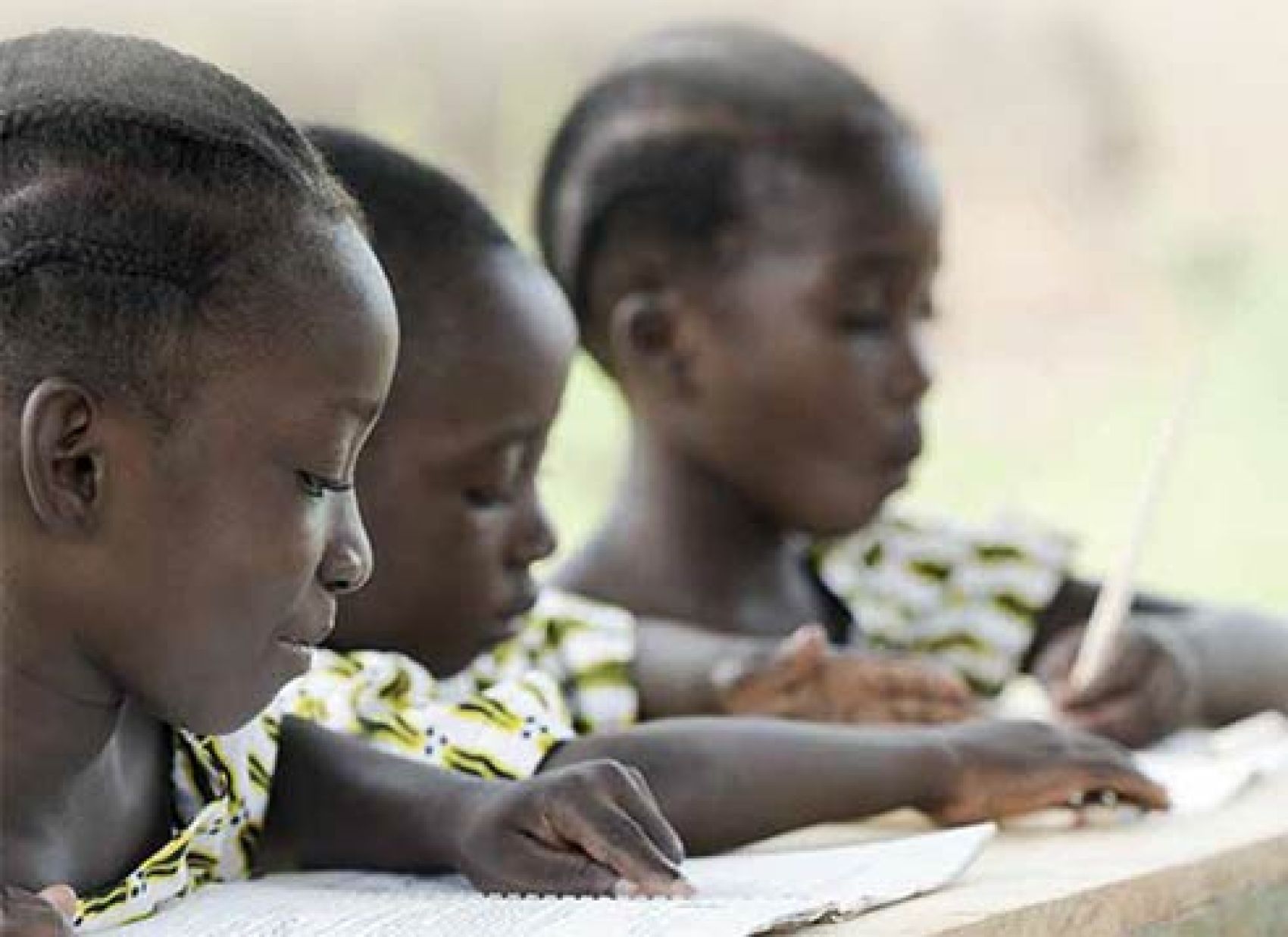 Professor Emeritus of Development Economics at the University of Oxford

'Human development is a process of enlarging people’s choices. The most critical ones are to lead a long and healthy life, to be educated and to enjoy a decent standard of living. Additional choices include political freedom, guaranteed human rights and self-respect' (HDRO 1990).

The Human Development approach insists that the fundamental aim of development policy should be to expand the opportunities that people have to lead meaningful lives. Economic growth is a means towards this end, not an end in itself. As an overarching objective, the approach gained prominence with the publication of UNDP’s first Human Development Report in 1990.

The approach developed as a response to the almost exclusive emphasis development policymakers had given to economic growth and stabilization. It came out of a long sequence of proposals reacting to the social ills resulting from this emphasis, which included high levels of poverty, deficient education and health services, high inequality and unemployment. Human development was the most effective (belated) response to economist Dudley Seers’ cry to ‘dethrone’ GNP. It built, in particular, on the Basic Needs approach, which prioritizes the satisfaction of fundamental necessities for living, and Amartya’s Sen’s capability approach, which focuses on peoples’ freedom to advance valued goals.

In Advancing Human Development: Theory and Practice by Frances Stewart, Gustav Ranis and Emma Samman (OUP 2018) which has just been published, we explain the origins of the idea of Human Development and its relationship with alternative objectives including the maximization of societal happiness and the pursuit of economic growth. (Two of the authors, the late Gustav Ranis and Frances Stewart, were part of the team responsible for the first Human Development Report and in one way or another were associated with virtually every subsequent Report.) The book provides a global overview of progress in the many dimensions of human development over the past forty years, while considering why some countries have been much more successful than others in improving their human development status. We look beyond basic human development as measured by the well-known Human Development Index (HDI) to other dimensions of human flourishing. We pay particular attention to the role of social institutions (including norms and organizations) and social capabilities in advancing human development, and identify some of the political factors which lead to success. Finally, we consider what is needed to ensure the continued relevance and significance of the Human Development approach.

Lastly, we highlight three challenging problems which need addressing, both through advancing theory and better policies. The first is macro-economic policies for promoting human development – currently, macro-policies tend to restrict progress, often holding back expenditures on the social sectors because of austerity policies, and generating inegalitarian growth and unsatisfactory employment outcomes.

The second problem is that of reducing inequalities, which are excessive in most parts of the world. These can undermine societal cohesion (sometimes leading to violent conflict), slow poverty reduction and weaken the sustainability of economic growth. Yet current policies tend to increase rather than reduce inequalities.

The third and most important challenge concerns environmental issues, such as climate change, which are likely greatly to weaken the human development of future generations. Here too, many policies are tending to worsen rather than improve the situation.

We argue that these are the priorities for future research, measurement, and policy analysis. Without progress in each, our present achievements on human development may prove to be ephemeral.