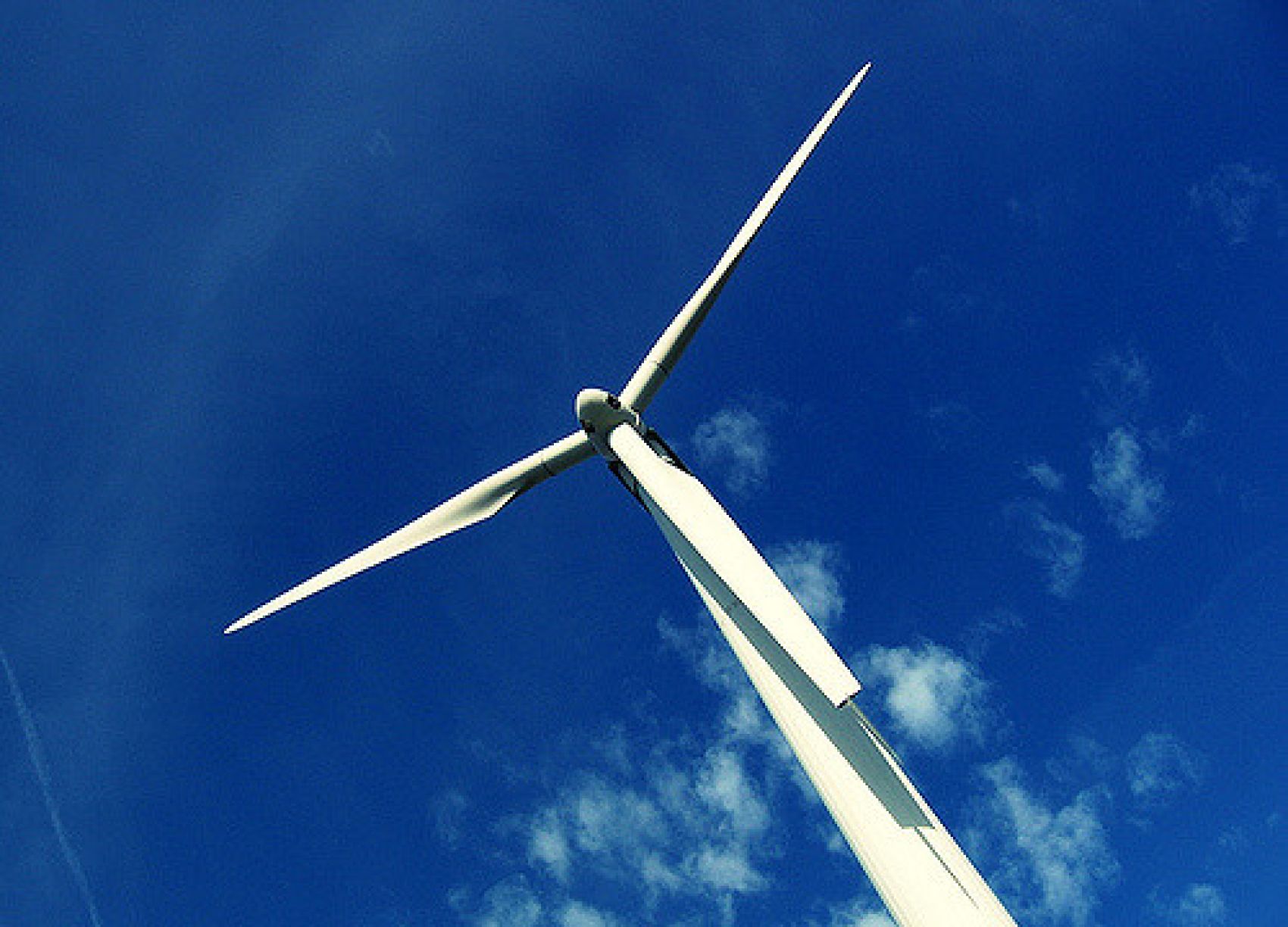 Reducing the risk of climate change requires large and rapid reductions in greenhouse gas emissions, most of which are caused by the burning of fossil energy sources (1). The debate around emission reductions has been dominated by concern for economic growth, and its reliance on cheap and plentiful energy. Instead, I believe energy’s role in achieving human development should be our core priority.

The right to development effectively comes with a right to use some minimum level of energy, as recognised in the United Nations Sustainable Energy 4 All initiative and Sustainable Development Goal7. Because of the dependence of human development on energy, it is crucially important to understand how to maximise human development benefits at lower levels of energy use. This change in focus follows growing calls for a new research and policy agenda focused on achieving well-being within environmental boundaries (2).

Figure 1: Human Development Index and primary energy use per capita in 2012. It’s clear from the steepness of the fit curve in Figure 1 that it is far more “efficient” in human development terms to use energy in least developed countries, and far less efficient in highly developed countries (7). This effect is so extreme that if we redistributed all the energy in our 135 country sample to an average of 85 GJ/person, the average HDI would increase from 0.68 to 0.78: a leap of 0.1, to right below the “very high development” level. We can also measure the efficiency of countries at given energy levels, using “residuals” (8): the distance a country is located above or below the fit curve (see attached spreadsheet). Sri Lanka, Bangladesh, Switzerland and Ireland are countries with much higher HDI than would be expected given their level of energy use, whereas Nigeria, Ivory Coast, Oman and Trinidad & Tobago are countries with much lower HDI than expected given their level of energy use (9).