The 2017 National Human Development Report for the Dominican Republic focuses on teen pregnancy. 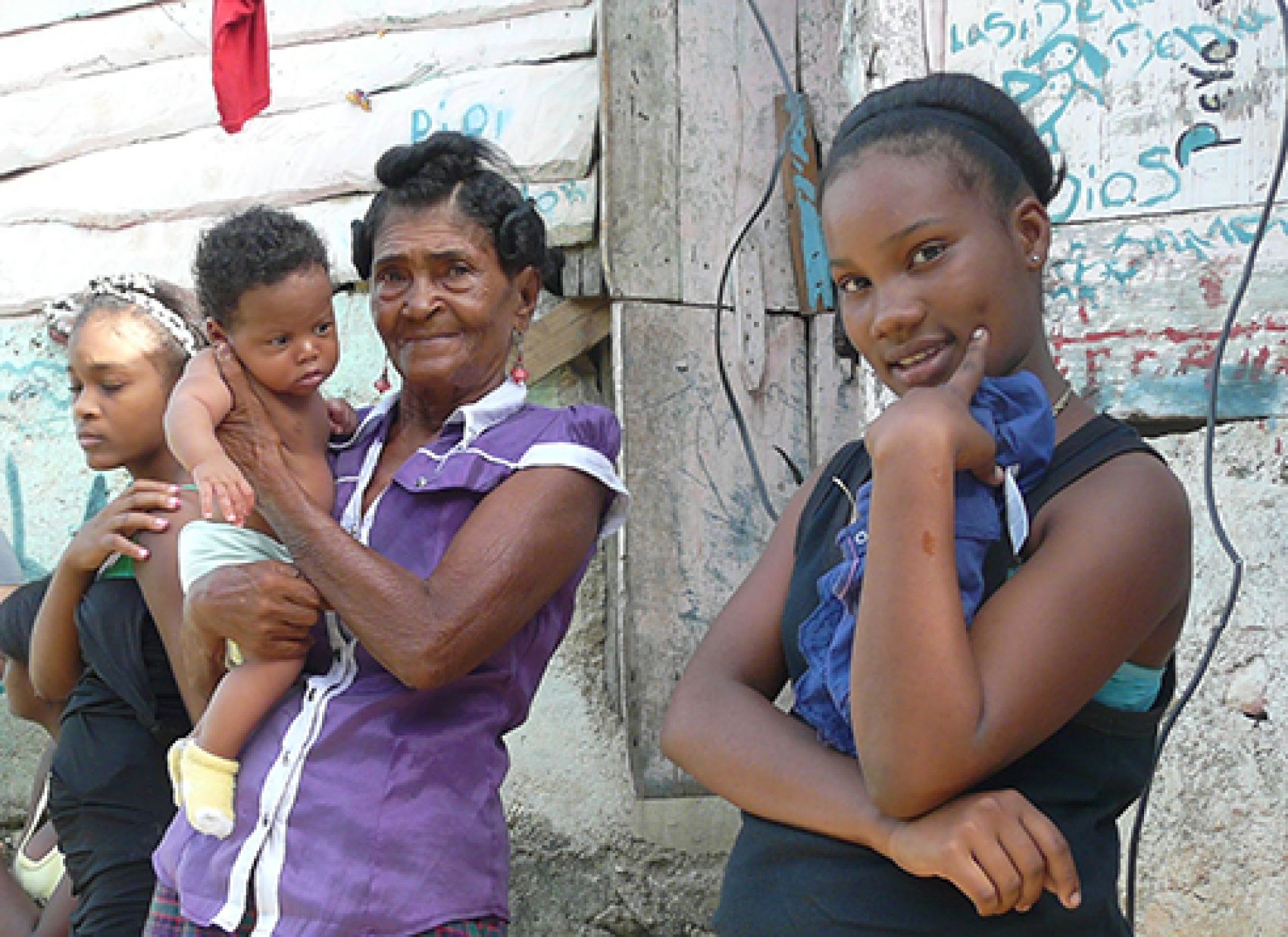 The Dominican Republic is a fast-growing economy with an average growth rate of around 5%, above the Latin American and Caribbean (LAC) average of 2% over the last 10 years. In 2014 it moved up in human development category, from medium to high human development. Despite these changes, the DR has shown little progress in some key indicators of well-being. One of them is adolescent pregnancy - with 22% of women between the ages of 15-19 who have already become mothers. Importantly, this percentage has remained relatively unchanged over the last 30 years and is still 34% above the LAC average.

Adolescent pregnancy is concentrated among the poor, affecting not only the opportunities for young mothers to escape from poverty and improve their human development levels, but also those of their children, partners and community.

The most recent National Human Development Report (NHDR) for the Dominican Republic focuses on this issue. The report provides new data, and shifts the discussion from a sectorial focus to a multidimensional one: Adolescence pregnancy is not exclusively a health or an educational issue; it is a development concern.

The NHDR seeks to understand the “opportunity cost” of adolescent pregnancy. It does this by analyzing the impact of adolescent pregnancy on important indicators of well-being (such as years of schooling, health insurance, access to decent work, physical conditions of households, number of children and food security) among women who first became mothers during adolescence ("treatment" group) and those who were pregnant at a later stage in life. The different outcomes (or the difference) between these two groups of women in these indicators approximate the “opportunity cost” of adolescence pregnancy.

As the below infographic indicates, the opportunity cost of adolescent pregnancy in poverty-struck areas in the DR is high. Women who have children at later stages in life – compared to those who become pregnant in adolescence – are more likely to take paid employment, tend to marry or partner with a person with higher educational levels, and typically reside in a household with more income earners. Their children – compared to those born to adolescent mothers – are also less likely to die in early childhood (2% versus 7%), are more educated (6% of children from adolescent mothers do not attend school compared to 0% from mothers at later stage), and are less likely to be undocumented (5% versus 11%).

The report also highlights the repercussions that early pregnancy has throughout a woman’s life: in the short term, 32% of young mothers leave school because of pregnancy. In the medium term, it limits their potential to join the formal labour market (50% women that had children during their adolescence work in the informal labour market versus 27% of other older mothers). In the long term, the children of adolescent mothers also fare worse than other children.

The results are unequivocal: the younger the age of the first union of the mother, the greater the probability that her daughter has of getting pregnant during adolescence. The younger the mother's first pregnancy, the greater the likelihood of her daughter experiencing pregnancy in adolescence. Finally, for every year a male partner is older than a teenage girl, there is an additional 8% chance of pregnancy. In addition, when the woman's partner reaches the level of tertiary education, the probability of pregnancy during adolescence is reduced by 75%.

Given this evidence, the policies needed to tackle adolescent pregnancy should not only include young mothers, but also their partners, parents and children. Policies must also address both the "ex ante" situation (preventive policies for young people who are not yet parents) and the "ex post" situation (resilience building policies and opportunities for those who are already parents). In addition, the implementation of universal policies needs to be improved in order to address existing gaps – evidenced in poorer parts of the country in terms of availability and quality of public services – in areas such as education, health, housing, employment, government documentation and systems of care, including programs specifically designed for women who have been mothers in adolescence in all of these sectors.

This multisectoral and intergenerational approach would contribute to reversing the trend of early pregnancy in the Dominican Republic, and also contribute to achieving the Sustainable Development Goals.