How large are inequalities in global carbon emissions – and what to do about it?

A new study by UNDP and WIL provides novel findings on carbon emissions of individuals. 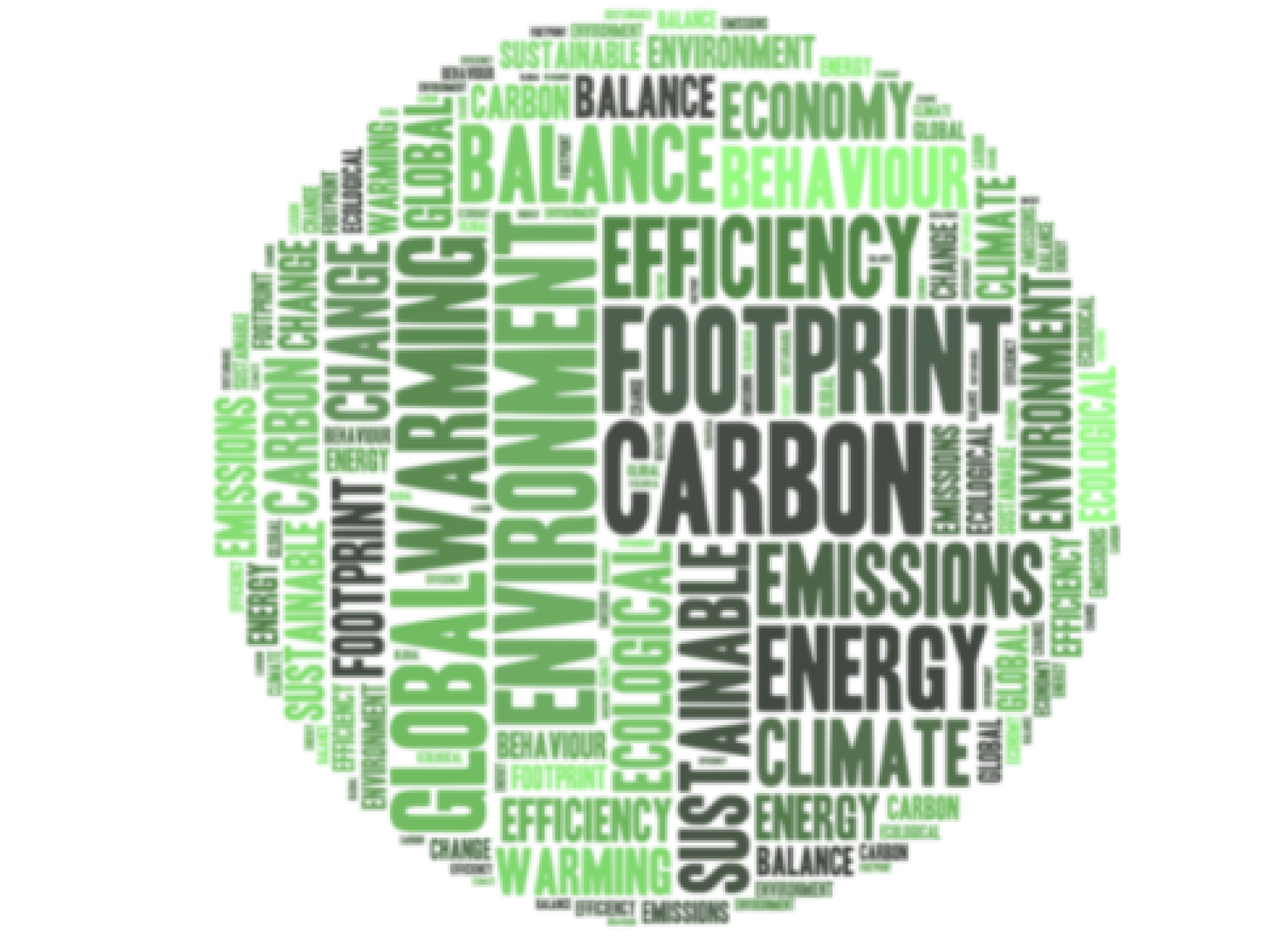 How large are global carbon inequalities and what can we do about it? A new study “Climate Change & the Global Inequality of Carbon Emissions” provides novel findings on carbon emissions of individuals, based on a newly assembled set of economic inequality and environmental data available on the World Inequality Database (www.wid.world). This work was carried out in partnership with the United Nations Development Programme.

The key findings of the study are summarized below:

Based on these findings, the study formulates a series of policy recommendations:

This blog article is based on the Executive Summary of the Study, which you can access at this link: https://wid.world/news-article/climate-change-the-global-inequality-of-carbon-emissions/