Human Security: A stronger framework for a more secure future

Human security has played a significant role in the global development discourse since the term... 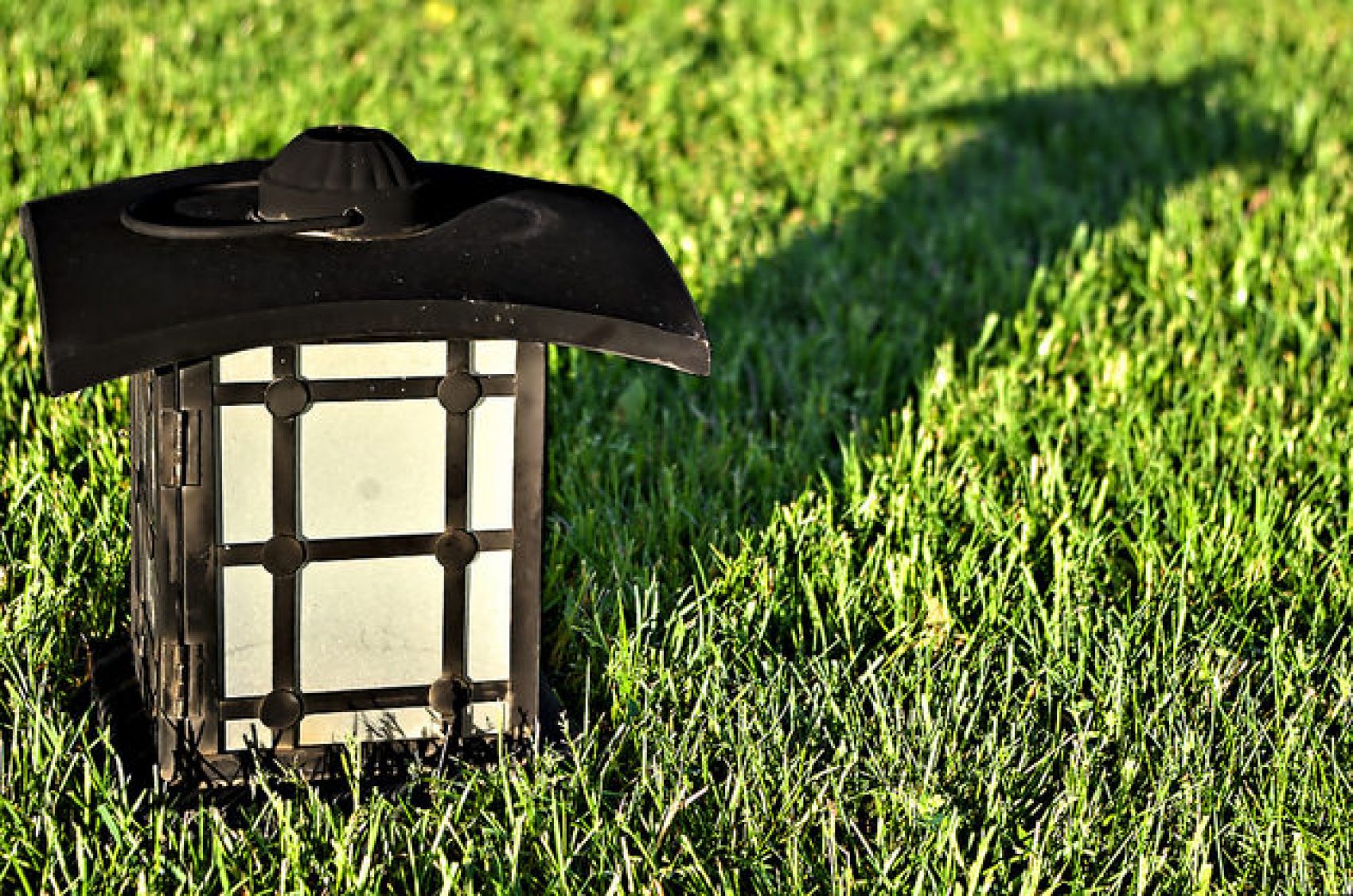 Human security has played a significant role in the global development discourse since the term was introduced in the 1994 Human Development Report. Nowhere more so than
in Japan, where the Development Cooperation Charter sees human security as "the guiding principle that lies at the foundation of Japan's development
cooperation."

There are, however, different interpretations of the concept. The UNDP’s 1994 report looked at it as freedom from fear and freedom from want. But the scope has gradually expanded, rightly so in my opinion, and a 2012 UN Resolution described human security as “the right of people to live in freedom and dignity,
free from poverty and despair.” However you interpret the concept, it is clear that it is closely related to human development. Human development requires
a foundation of human security and, in turn, provides a stepping stone to greater human security.

In my paper I offer a framework for thinking about the types and sources of threats that human security faces, and the instruments to deal with them.

Almost all dangers to human existence may be categorized as human security threats. One simple categorization sees concerns as threatening survival; well-being; or dignity. These threats may be further subdivided according to their sources, which might be the physical, living or social systems.

In the physical system, threats include natural disasters, such as earthquakes, floods and tsunamis.

In the living system - the biological sphere – threats include disease, famine and ecological disasters. The influenza outbreak in the early 20th century, for instance, killed more people than World War I.

These physical settings alone do not automatically bring about threats to human security; interactions with living systems and social systems are important determinants. Similarly, the interactions with humans and the biological sphere may lead to the spread of the diseases and multiply the damage caused by the original natural hazard.

Generally speaking, there are two ways to increase human security: one can either try to reduce the causes or ameliorate the consequences. Of course there are threats whose causes are impossible to eliminate: we cannot stop tectonic plates from shifting for example. Threats from viruses and communicable diseases can be reduced by directly attacking microbes. Polio strains were eradicated in many parts of the world, but the fight continues to be waged in countries such as Pakistan, Afghanistan, and Nigeria. But for many diseases it is difficult to eliminate microbes completely; in these cases, we must try to reduce their impact on humanity.

Reducing the threats to well-being is not easy either. There is a growing consensus that inclusive development is the desirable approach to development. The real debate now is centered on what are the concrete measures that contribute to inclusive development. Some of the key components include infrastructure that benefits all parts of the country, universal basic education, agricultural policies that empower smallholder farmers, vocational training for men and women, universal health coverage, and adequate nutrition for all, as well as a stable global economy.

But these are interventions that take effect in the long-term, and they may not protect human security when it is threatened by a natural disaster, civil war or disease. And it is here that defensive mechanisms, such as humanitarian assistance or short-term and flexible vocational training, become important. Threats to dignity often require deep rooted structural action often aimed at institutions. It was no quick task to dismantle the apartheid regime in South Africa.

But who should provide this security? The sovereign state clearly has a major role. But it is also important to note that there are limitations to states’ capacities and many threats even go beyond what a sovereign state alone can address. Some of the fundamental threats to human security - climatic, ecological, economic and social - do not respect state boundaries. And so, my paper argues, given the global and interconnected nature of our world, cooperation among various stakeholders - states, international organizations, the business sector, civil society organizations, academic institutions, and so on - is essential.

Human security is the right concept for the 21st century world, where interactions occur along geological, geographic, climatic, biological, and social systems on the global level, and where unilateral actions by single states are inadequate to deal with such threats. However, my paper demonstrates how ignorant we still are about the underlining causes, their interaction with each other, and how to cope with these threats. Most of my observations are preliminary. To increase our understanding of human security, we need theoretical clarity and must be ready to conduct more empirical studies. There remains much to be done.

More on this topic:

HDialogue: Human Security – Twenty Years On By Des Gasper and Oscar A. Gómez 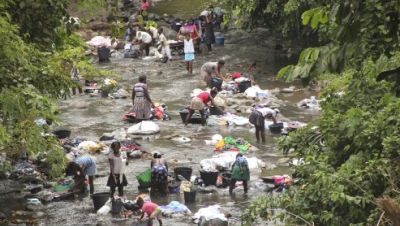