In Brazil, the states with the highest human development are also those where people exercise more. 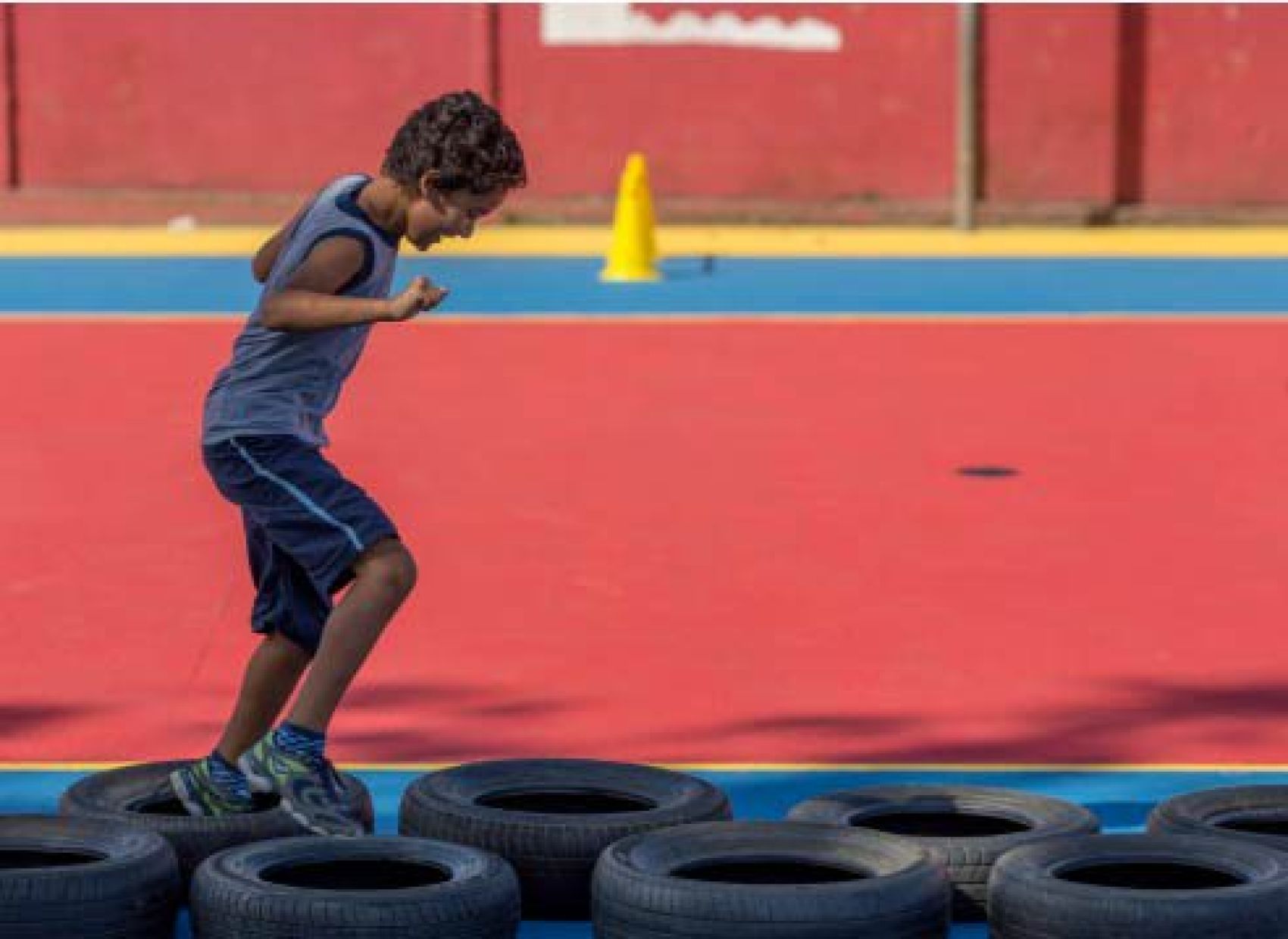 There is a positive relationship between human development and practicing physical sports. Exercise is associated with improvements in health, cognitive processes, sociability, productivity (due to better physical and mental health) and quality of life in general. People who exercise tend to enjoy a longer life and participate more fully in society. This is the main message of the 2017 National Human Development Report for Brazil, entitled “Movement is Life: Sports and Physical Activities for Everyone."

In Brazil, recent research shows that the states with the highest rates of human development are also those where the population enjoys more exercise and participation in sport. For instance, in 2015 the Federal District had both the highest rate of sports participation in Brazil and the highest Human Development Index (HDI) in the country; whereas in the same year the State of Alagoas had both Brazil’s lowest HDI and the lowest rate of sports practitioners.

The World Health Organization recommends that adults undertake at least 150 minutes a week of moderate activity or 75 minutes a week of vigorous activity. In 2013, in Brazil, 22.5 percent of the adult population undertook enough physical and sports activities to meet the WHO recommendations. More recent research shows that in 2015 almost 38 percent of the Brazilian population reported having undertook some physical and sports activities at some point during the year prior to the survey.

How does Brazil compare with other countries? In the European Union 38% of the population practices sport once a week, while 60% of people do it sporadically (with significant differences across countries). In Brazil, the once a week criteria covers 30.5 percent of the population. However, the picture is more complex when we look below the average to consider different social groups. Those with more income, for example, play more sports. People who earn more than 5 times the minimum wage participate at rates 70 percent higher than the country average. At the other extreme, people earning less than half of the minimum wage have 17 percent lower involvement than the national average.

The data show that those who are men, white, young, well-off, and highly-educated tend to undertake much more physical and sporting activities than those who are women, black, elderly, economically vulnerable, or with a low level of education.

The fact is that inequality in Brazil also affects people’s chances to get involved with physical and sports activities. This is a problem. Not least because Brazilians have the constitutional right to enjoy sports and exercise. Yet it is not enough to simply have access to these physical activities: people also need the time, resources and opportunities to get involved.

Looking again at the relationship between sports in the Brazilian states and their HDI, specifically in the state of in Alagoas, some 77 percent of the wealthiest group of people (those earning more than 5 times minimum wage, which represent the top 2.9 percent of the population in this state) practice sports. This percentage is even higher than the 72 percent of people in the same income group in the Federal District that practice physical activities. And so it seems for wealthy people the degree of involvement is always high, whatever the state. But the reverse is also true.

In order for this to change, public policies and initiatives by civil society and the private sector must level the playing field. The focus should be on those groups who are least involved now in sports: the elderly, women (especially black women), those with disabilities, and people with low levels of education and income.

In addition to supporting underprivileged groups, new initiatives must bring innovation in three key areas: health, education, and the management of physical and sports activities.

In the field of health, it is necessary to broaden the understanding of the role that physical and sports activities play in improving health. When policies look at health promotion, not just disease prevention and treatment, the target audience is greatly expanded and becomes the entire population (not just those who are already – or about to become – sick).

In the field of education, schools need to transform into active, movement-friendly places, in which students and teachers, managers and the whole community can enjoy physical activities.

Finally, in the field of physical and sports activities management, Brazil needs a National Sports System that coordinates the work of different ministries (e.g. health, education, culture) across sectors and regions. It should also recognize that all sports are important: whether they are being played by youngsters at school or elite professional athletes. The right balance of investment is needed to ensure that everyone, everywhere, has the chance to get involved, whenever they wish.

For more information, please read the 2017 National Human Development Report for Brazil, entitled “Movement is Life: Sports and Physical Activities for Everyone,” released on 25 September 2017.