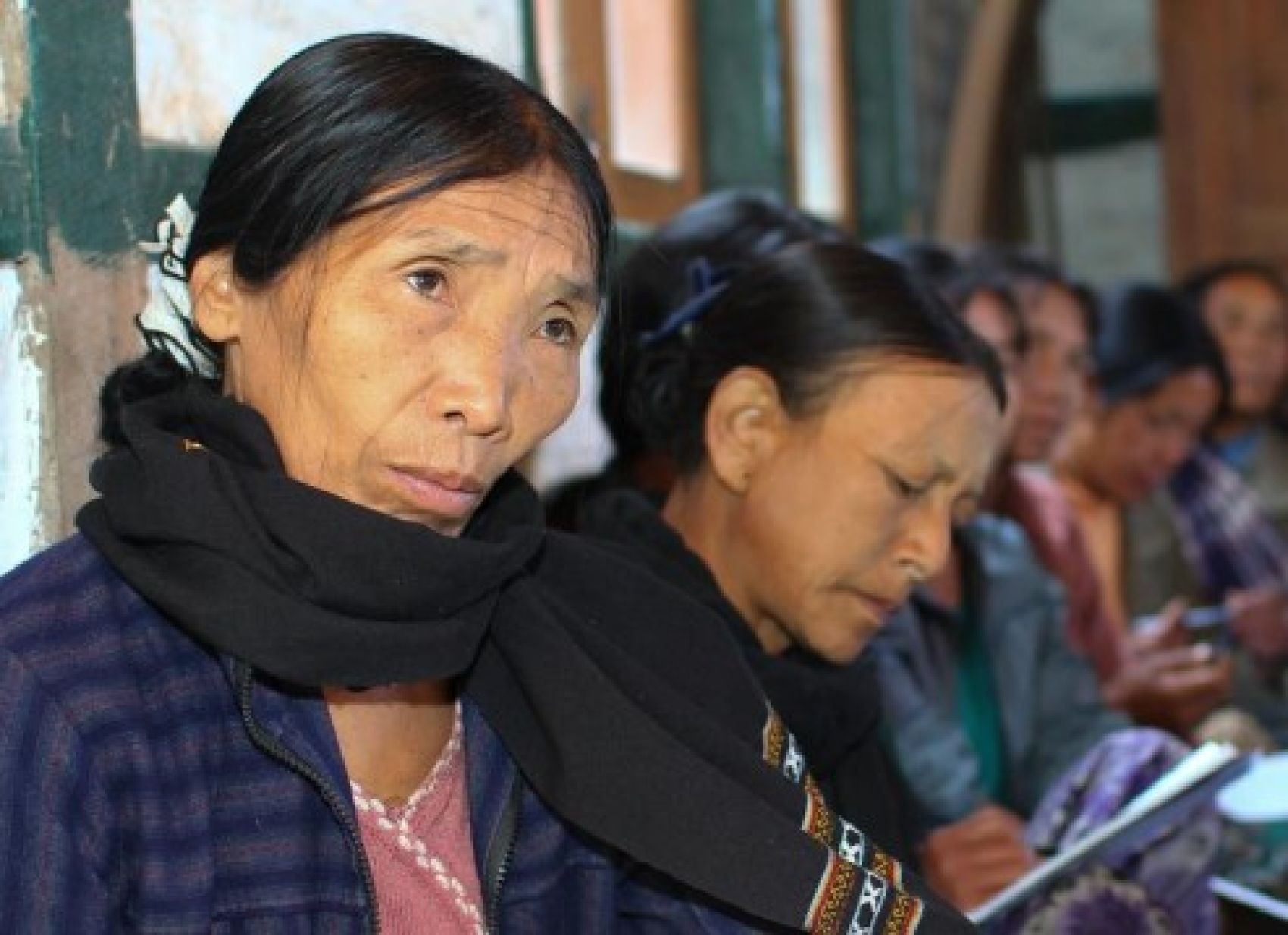 In most societies worldwide, gender inequality is widespread, with males better positioned in social, economic, and political hierarchies. Gender equality is important in and of itself, and it is also instrumental in achieving other socially desirable goals, like the eradication of poverty, guaranteeing equality of opportunities for all, or fostering economic growth. For these reasons, the goal of reducing gender inequality has held a prominent place in the international development agenda of the last decades.

Variation in GDI within countries

The GDI - as well as other indices of gender inequality - has until now been only available at the national level. It therefore does not capture gender differences in human development within-countries The position of women, as well as gender norms, may differ between ethnic, religious, educational and other groups living in different areas of a country. Hence there is need for an index that reveals the gender differences in human development within countries on a global scale.

Here we present the Subnational Gender Development Index (SGDI), which is available for over 1600 areas within 151 countries. Methodologically the SGDI is based on gender-specific subnational versions of the health, education and standard of living indicators used to create the official GDI. At the national level, the SGDI equals the official GDI published by UNDP.

Figure 1 shows the distribution of SGDI values around the globe in 2018. Values below one (colored in shades of red) indicate a worse state of affairs for women in comparison with men. Values above one (colored in shades of blue) reflect places where women’s level of human development is higher than that of men. The map provides a much more detailed picture than the one obtained from national-level averages.

Concentrations of blue areas, where women perform better than men, can be found in the former Soviet-dominated region, parts of Latin America and some other areas. That does not necessarily mean that in these areas the level of women’s human development is particularly high. Rather, it might mean that the level for men is particularly low. For instance, in Russia and other former communist countries, a major reason for the female advantage is the relatively low health status of men compared to women. The blue areas in the south of the United States are mainly caused by women having a higher educational level than men on average. When compared to women in North-Western States like Massachusetts, Connecticut or Washington DC, the women in Louisiana or Mississippi are worse off.

At the global level, the world is moving towards greater parity, with countries and territories at the lower levels of human development, making relatively faster progress than those at higher levels. Changes are slow, however. At the current speed, it would still take decades of continuous progress before, on average, global parity is reached.

At the bottom of the distribution, however, there are some areas were gender equality seems to deteriorate. The data indicate that a non-negligible set of low-developed areas has been unable to reduce gender inequality and even might be going in the opposite direction. War and civil unrest probably play a role here; some of these regions are in unstable countries like Yemen, Mali and Afghanistan.

Moving towards 2030, subnational monitoring and analyzing progress regarding SDG 5 “Achieving gender equality and empowering all women and girls” is becoming increasingly important. The new database with information on the SGDI, as well as on the underlying indices and indicators constitutes a big step forward in this respect.