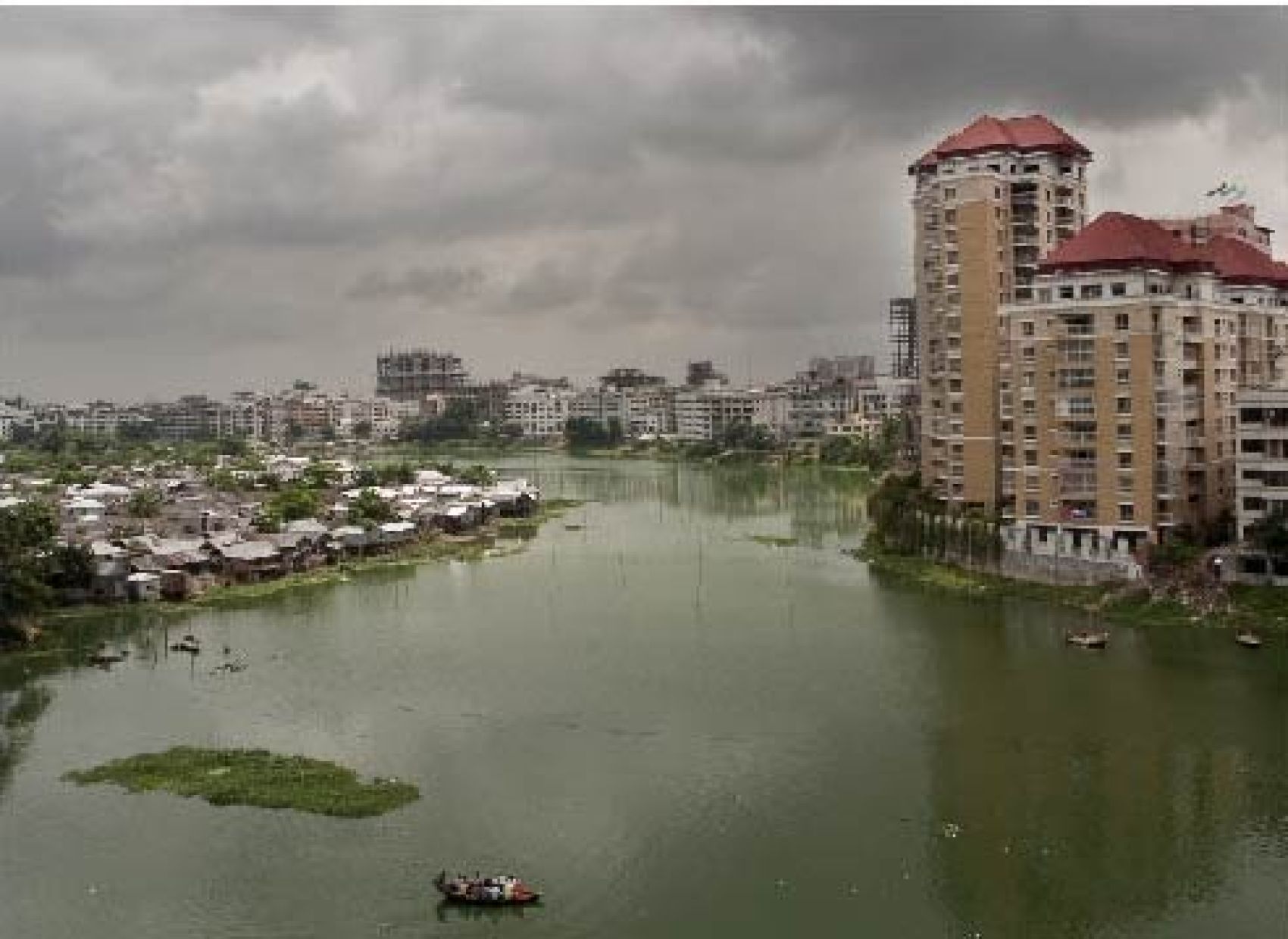 Iñaki Permanyer is a Ramón y Cajal Research Fellow at the Centre d’Estudis Demogràfics, and Jeroen Smits is head of the Global Data Lab at Radboud University

The Human Development Index (HDI) is a summary measure of achievement in key dimensions of human development: a long and healthy life, being knowledgeable and have a decent standard of living. Published most years since 1990, the HDI has become UNDP’s flagship indicator and is now one of the reference indicators to assess countries’ socio-economic development.

Despite its global success, it has received some criticism regarding distributional issues. How can a single number faithfully represent the distribution of education, health and living standards among vast countries with millions of inhabitants? Empirical evidence suggests that there are substantial differences in these three dimensions not only across countries, but also within them. Indeed, the United Nations have included the ‘reduction of inequalities between and within countries’ as one of the key Sustainable Development Goals (SDGs) for the global development agenda.

The new Subnational Human Development Index (SHDI), calculated by the authors, is just such a simple cross-nationally comparable index. While at the national level it coincides with the official HDI constructed by the UNDP, its subnational values reflect – in a globally comparable way – the variation in human development among geographic regions within countries. The SHDI is currently available for more than 1600 regions in 160 countries, covering over 99% of the world population.

Methodologically the SHDI is based on subnational versions of the four indicators that are used to construct the official HDI. In countries where these indicators were not available at a subnational level, we have estimated them using available information on related indicators (e.g. child survival for life expectancy and household wealth for GNI per capita). The indicators are constructed so that their national averages are equal to the national UNDP values. At the national level, the SHDI therefore equals the official UNDP HDI.

Figure 1 shows the subnational variation in SHDI across the globe for the year 2015. This map provides a much more nuanced picture than the ones generated from national-level averages. The distribution of SHDI values allows for identifying clusters of high, middle and low human development, which sometimes cut across national borders. This can be seen in the highly developed regions surrounding the Alps (including regions in France, Switzerland, Germany, Austria and Italy), the middle-developed coastal regions in front of the Gulf of Guinea (including regions in Ghana, Togo, Benin, Nigeria, Cameroon, Equatorial Guinea and Gabon), or the least developed regions in landlocked Sub-Saharan African countries (including Burkina Faso, Mali, Niger, Chad, the Central African Republic and South Sudan).

Implications for the 2030 agenda

The SHDI answers the need for subnational indicators to monitor the Sustainable Development Goals (SDGs). The wealth of information generated by the SHDI and its subcomponents opens the possibility of performing many kinds of policy analyses that were previously impossible. We now can document in detail the distribution of human development and its components across subnational regions to uncover within-country variations concealed under national HDI values. This allows us to identify pockets of very low human development. We also can study global inequality levels and trends for the distributions of subnational human development and its three subcomponents, and look to see whether variations in the SHDI can be attributed to differences occurring between countries or within them.

Our preliminary analyses suggest that the amount of extra inequality that is uncovered when moving from the national HDI to subnational SHDI is as much as 80-100% for low and middle developed countries (i.e. “doubling the amount of inequality”). However, it is only 12% for highly developed countries. Hence the distribution of Human Development is particularly unequal at the middle and lower levels of development.

As we move towards the year 2030, finely grained tools like the SHDI can be useful for policy-makers and researchers wanting to investigate whether the SDGs are being met, so that no region is left behind in the human development journey.

The SHDI values can be freely downloaded for the years 1995-2015 from the HDI Database of the Global Data Lab.