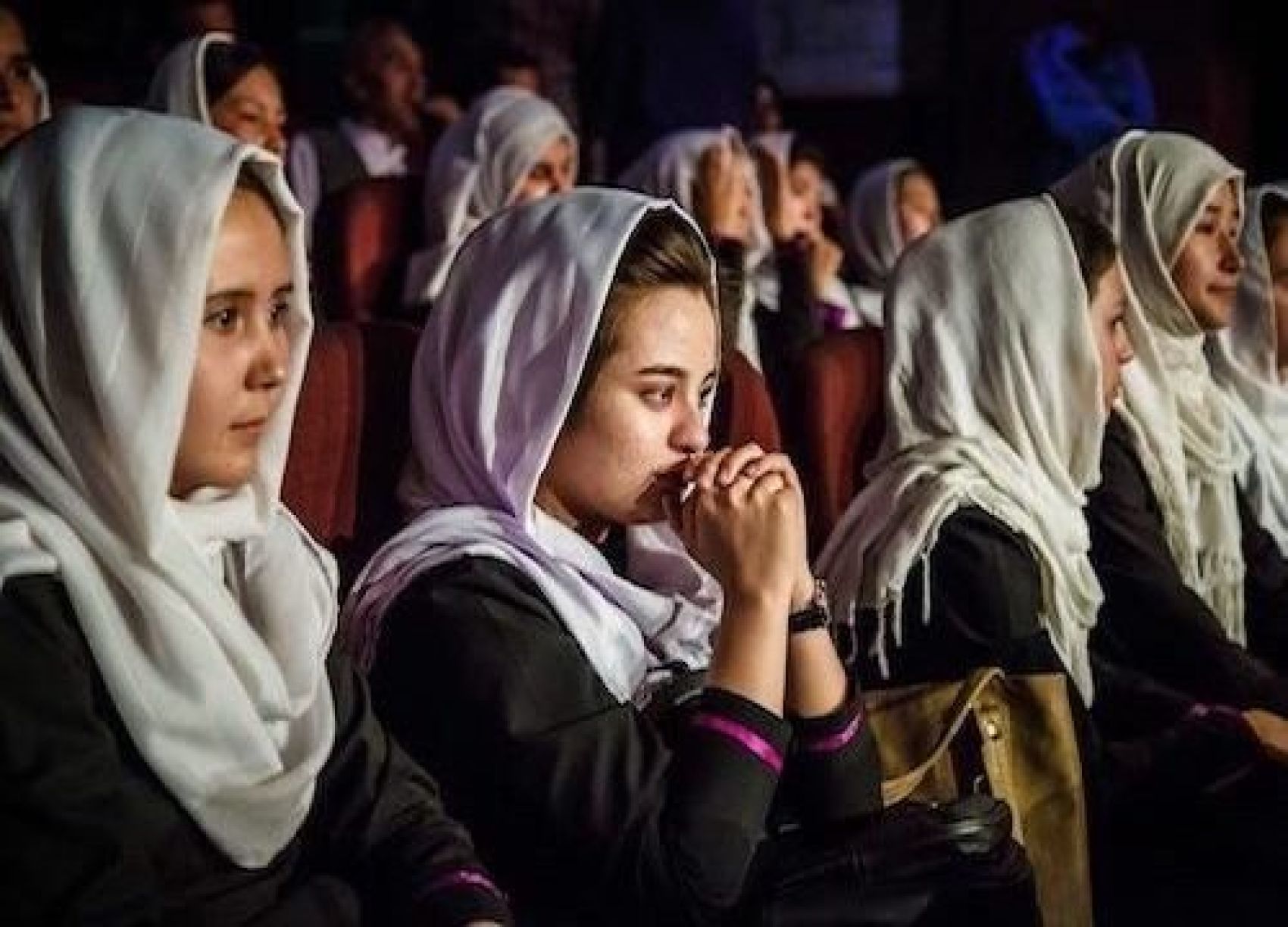 Gender inequalities are rooted in traditional discriminatory social norms and power imbalances that are perpetuated throughout the life cycle and passed from one generation to another. These norms restrict women’s behaviour and the prospects of reaching their full potential at home, at work and in civic life. According to the recent Gender Social Norms Index from the Human Development Report Office of UNDP, nine out of ten people around the globe are biased against gender equality. And attitudes towards equality are becoming less supportive in some countries over time.

While there has been some progress on gender equality in basic areas that support women’s rights, such as enrolment in primary education, participation in the economy or the ability to vote, women have taken to the streets in recent years to voice their continuing social discontent. The #MeToo movement has revealed abuse all around the world, while the #IWillGoOut movement has demanded equal rights for women in public spaces in India. In Latin America, the #NiUnaMenos movement has shed light on femicide and violence against women from Argentina to Mexico. Women’s voices are shouting in unison to demand gender equality.

Inspired by these demands, UNDP has created a new measure to go beyond traditional gender statistics and uncover a new generation of challenges to gender equality. The GSNI aims to measure the biases that people – both men and women – have in relation to areas that affect gender equality and women’s empowerment. The GSNI is a major step towards providing a sense of the biases and backlash against gender equality that still exist in all societies today. It is a powerful advocacy tool, shedding light on the need to address discriminatory social norms and power imbalances, tackle gender inequalities, and to ensure these gains are sustained in the long term.

To build the GSNI, UNDP used data from the World Values Survey wave 5 (2005–2009) and wave 6 (2010–2014). Subsequent waves are planned every five years, while data collection for wave 7 is in progress. UNDP plans to continue updating the GSNI, although this will depend on the continuity of the questions used by the index.

The 2020 GSNI shows widespread biases in gender social norms, both in men and women, for 75 countries. It also includes trends over time for 31 countries. It reveals that some 91% of men – and 86% of women – showed some form of clear bias against gender equality in the areas of politics, economics, education, and physical integrity (freedom from violence and reproductive autonomy). In other words, only 14% of women and 9% of men do not display any gender bias.

The index also shows greater bias against gender equality in the areas that present the strongest challenges to current power relations (Figure 1). In politics, for example, as it can be observed in the left panel, women and met vote in elections at similar rates (basic), but as we go up the ladder towards positions with higher responsibility and empowerment (enhanced) the gender gap is wider. The evidence is consistent with the bias: 50% of men and women think that men make better political leaders, only 10 out of 193 heads of government are women, and less than a quarter of parliamentary seats worldwide are held by women.

Figure 1.The greater the empowerment, the wider the gender gap

An even more alarming finding is that, despite decades of progress in advancing women’s rights, bias against gender equality is increasing in some countries, with evidence of a backlash in attitudes among both men and women. The share of both women and men worldwide who hold moderate to intense gender biases grew between 2005 to 2009 and 2010 to 2014 by 3% for women and 1% for men. Beyond these averages, we can also see statistically significant changes within countries, where Sweden and India show the greatest deterioration in attitudes while countries like Chile and Australia display improvements.

This evidence tallies with more traditional statistics of gender equality and women’s empowerment, as might be expected. In countries with higher biases, for example, overall inequality is higher. Similarly, women in countries with higher biases spend a higher proportion of their time on unpaid domestic chores and care work. When women bear a heavy burden of such unpaid work, the impact is felt in the labour-force participation that could promote their financial independence and resilience to shocks, and reflects power imbalances at household level.

Many women face tragic choices as they struggle to balance care-work responsibilities with paid work, and sometimes choose jobs well below their skill level. Others, depending on the intensity of deeply rooted behaviours and attitudes in their households, never even have the option to choose to participate in the labour market. Such examples expose the influence of traditional gender norms on gender equality and power balances.

It is critical to generate new measures and statistics, such as the GSNI, that make biases and attitudes towards gender equality visible to better inform norm aware policies, to target social norms directly and change unequal power relationships. Tackling biases could be a game changer in the journey towards gender equality, because this isn’t just a gender gap, it’s a power gap.

This article originally appeared in ALiGN .