Violence against women, a cause and consequence of inequality

The lack of women’s empowerment is a critical form of inequality. 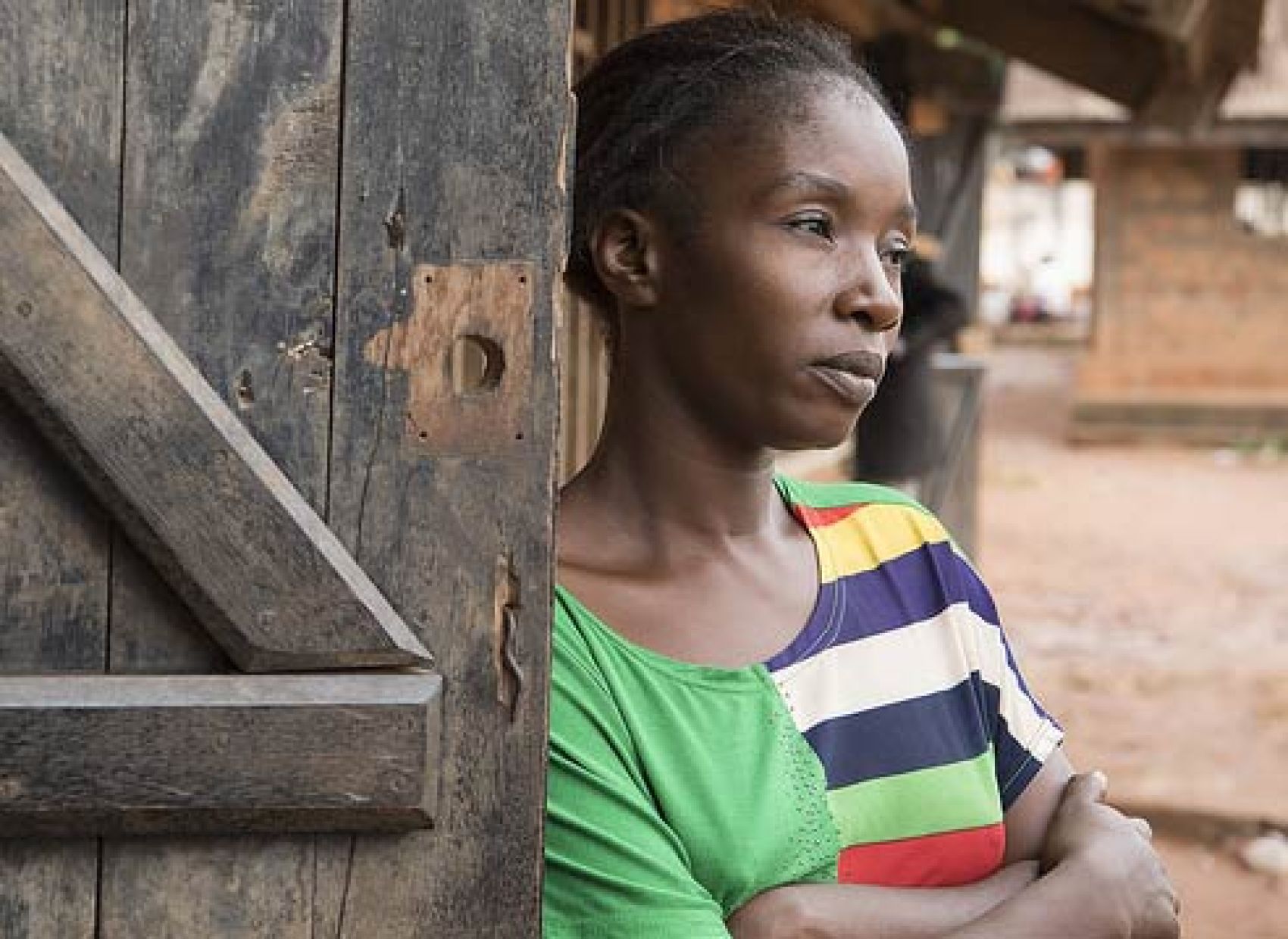 The lack of women’s empowerment is a critical form of inequality. And while there are many barriers to empowerment, violence against women and girls (VAW) is both a cause and a consequence of gender inequality.

Estimates by the World Health Organization (WHO) indicate that about 1 in 3 (35 percent) of women and girls worldwide have experienced physical and/or sexual intimate partner violence or non-partner sexual violence in their lifetime. However, these numbers – shocking as they are – only tell a part of the story.

VAW is a global phenomenon that cuts across boundaries of age, socioeconomic status, education and geography. Yet globally we still do not know very much about its extent: only 107 of 195 countries have data available on intimate partner violence for example, a number that falls to just 56 countries when we seek to understand non-intimate partner violence. Even when data is available, it is likely that the figures are an underestimate as it is notoriously difficult to collect sensitive information on VAW when the victims can fear coming forward or feel ashamed.

VAW also has an impact on the lives of many women beyond the direct victims. The fear of violence can prevent women from pursuing education, working or exercising their political rights and voice. A recent Gallup survey shows that in every region of the world, women consistently feel more insecure than men, although the levels of insecurity significantly vary across regions.

VAW is not only a cause of gender inequality, it is a consequence of it. In many places, gender-based violence is reinforced by discriminatory laws and exclusionary social norms that undermine women and girl’s opportunities for education, income and independence. Sometimes VAW accompanies shifting power relations within households and communities, especially when there is resentment against women who move away from conventional roles.

Today, 49 countries still do not have laws that protect women from domestic violence. In 32 countries the procedures that women face to obtain a passport differ from those of men. In 18 countries women need their husband’s approval to take a job. Practices like early marriage are also widespread, particularly in low human development countries, where 39 percent of women aged 20 to 24 were married before their 18th birthday.

Estimates from the 2015 Human Development Report show that even though women carry out the major share of global work (52 percent), they face disadvantages in both paid and unpaid work. They perform three times more unpaid work than men - 31 percent vs 10 percent - and, when their work is remunerated, they earn 24 percent less than their male counterparts. A professional ‘glass ceiling’ means that women still hold only 22 percent of senior leadership jobs in businesses, and fewer than 25 percent of senior political and judicial positions.

So what next? It is clearly vital to support women and girls who encounter violence, for example ensuring they have access to justice, shelter and protection, whether violence is domestic or in the work place. But to break the VAW cycle, policy interventions should focus on the longer-term by changing discriminatory social norms; closing gender gaps whether they are educational, economic or social level; or building awareness about VAW.

Innovative and aggressive policy that aims to change outcomes (such as increasing women’s voice in the community) may change norms. Although norms should guide the design of culturally sensitive policies and programs, they should not constrain or undermine initiatives.

Progress has been made on many important fronts (e.g. on closing gaps between men and women in primary education and political participation), but there has been inertia and stagnation in others (e.g. employment). And so much more effort is needed to tackle the patterns of violence that cut deep into many societies so that they are not perpetuated across generations. Collecting more data is an important first step.