What is Human Development?

While the expression “human development” is widely used, it is understood in different ways around.. 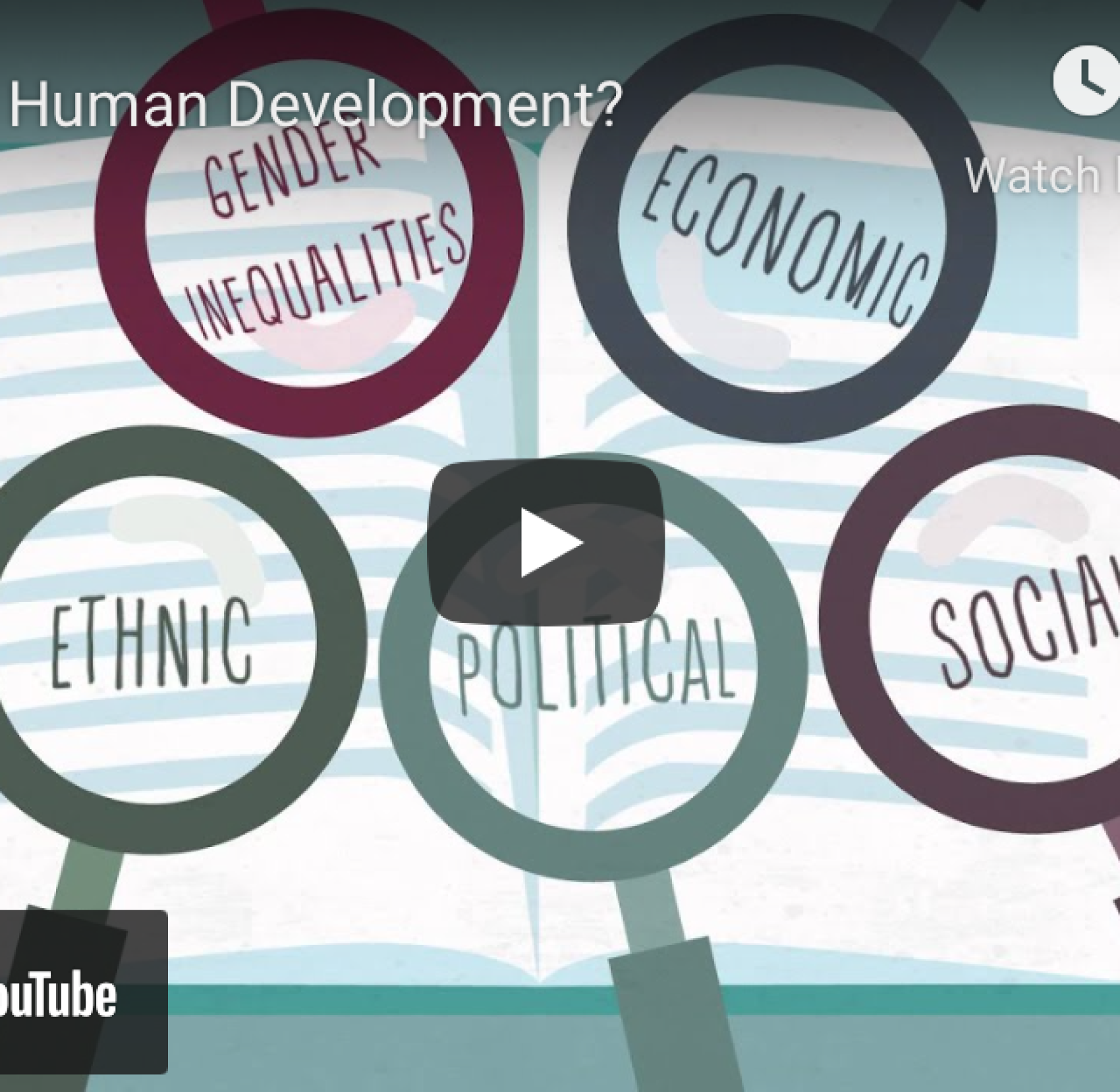 Human development grew out of global discussions on the links between economic growth and development during the second half of the 20th Century. By the early 1960s there were increasingly loud calls to “dethrone” GDP: economic growth had emerged as both a leading objective, and indicator, of national progress in many countries i, even though GDP was never intended to be used as a measure of wellbeing ii. In the 1970s and 80s development debate considered using alternative focuses to go beyond GDP, including putting greater emphasis on employment, followed by redistribution with growth, and then whether people had their basic needs met.

These ideas helped pave the way for the human development approach, which is about expanding the richness of human life, rather than simply the richness of the economy in which human beings live. It is an approach that is focused on creating fair opportunities and choices for all people. So how do these ideas come together in the human development approach?

The human development approach, developed by the economist Mahbub Ul Haq, is anchored in Amartya Sen’s work on human capabilities, often framed in terms of whether people are able to “be” and “do” desirable things in life iii. Examples include

Freedom of choice is central: someone choosing to be hungry (during a religious fast say) is quite different to someone who is hungry because they cannot afford to buy food.

As the international community seeks to define a new development agenda post-2015, the human development approach remains useful to articulating the objectives of development and improving people’s well-being by ensuring an equitable, sustainable and stable planet.

i Kennedy, Robert. (1968). Address to the University of Kansas, Lawrence, Kansas on March 18, 1968. www.informationclearinghouse.info/article27718.htm
ii Simon Kuznets, who created GDP, warned expressly against using it as a measure of wellbeing. Kuznets, Simon. “National Income, 1929–1932.” U.S. Congress, Senate Doc. No. 124–73, at 7 (1934)
iii Professor Sen was awarded the Nobel Memorial Prize in Economic Sciences in 1998 for his work in welfare economics.