Working towards the Elimination of Child Labour

How has the world of child labour changed since you first got involved in the field? 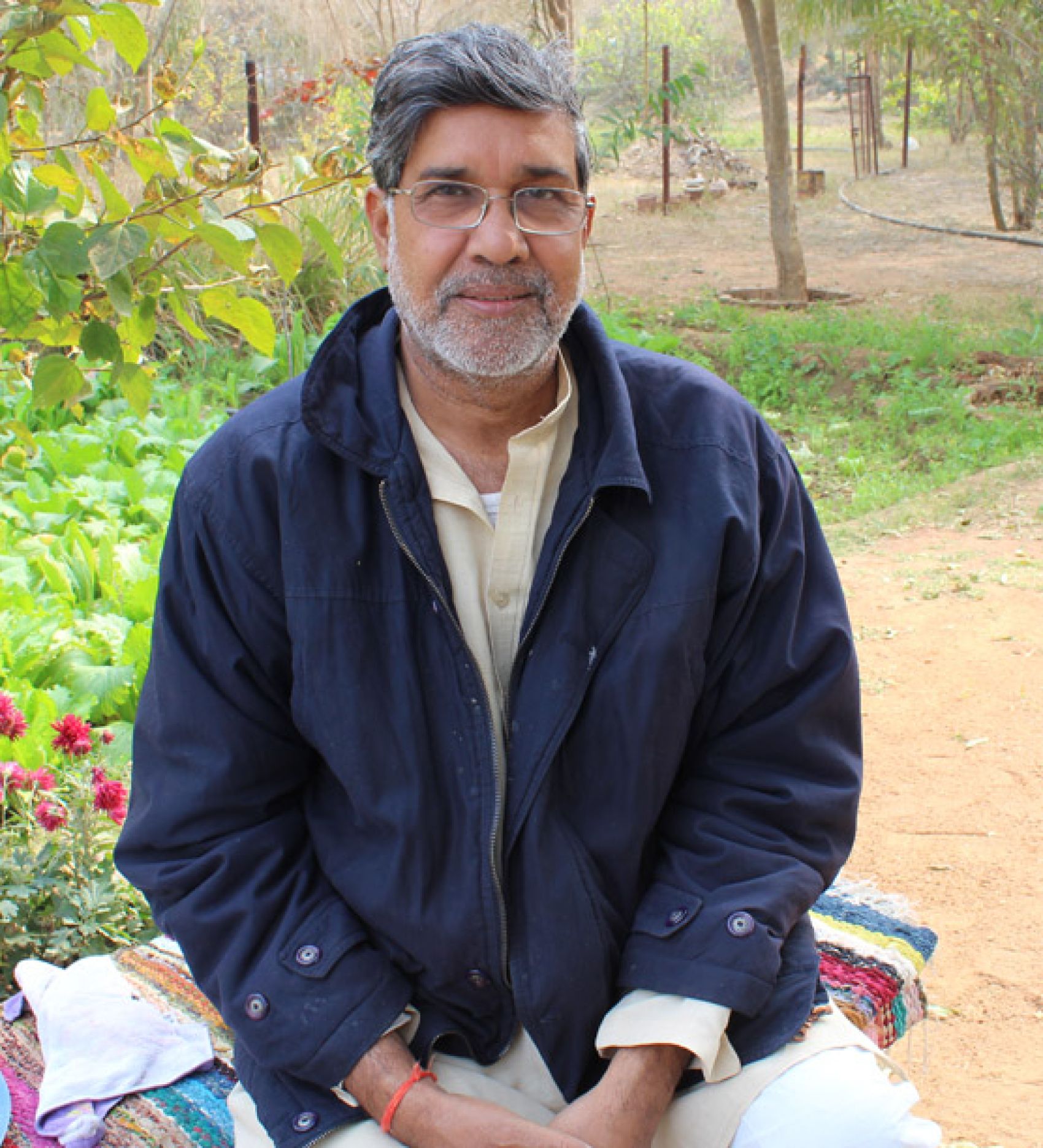 How has the world of child labour changed since you first got involved in the field? What are some of the positive changes and some of the less positive ones?

When I started in 1981, there was complete ignorance about this serious problem. People easily ignored it with a common perception that they are poor children, and they are working, nothing new in it. The notion of the rights of children was not institutionalized, not even conceptualized yet. The Convention on the Rights of the Child was adopted in 1989 and rolled out in 1990.

Along with my colleagues, I raised the issue that they are not simply poor children and compelled to work, it is denial of their freedom in childhood, denial of their dignity and their development for the future— including education and health.

The first reaction was denial, from powerful sections including business and governments. They did not want to touch this issue. It was not well researched or well documented; there were no laws except for old British laws. I found that the situation was the same in the rest of South Asia as I started to work in Nepal and Pakistan. Eventually I realized that the gross ignorance, neglect and denial was a global problem.

And then we moved to a situation of opposition, we approached the judiciary, raised the issue in the media and also challenged business practices of those who were using child slaves and trafficked children. Then there was sharp opposition and violent reactions— two colleagues were killed, and I was attacked several times.

Finally, ordinary people, citizens started to understand the problem, that this was more than poverty and something that cannot be simplified and ignored. There was a change in perception in all corners of society— also the judiciary, which reacted quite positively and proactively in India and other parts of the world as well. Then the trade unions also started getting involved.

The perceptional change led to changed practices as well. In the past 15–17 years, child labour is down from 260 million to 168 million. But it remains a serious problem. There is still a lack of global political will, which is also reflected at the national level. National laws have been made, and there is the International Labour Organization convention that was unanimously adopted by the international community in 1999. Since then it has been ratified by 179 countries. Yet, concrete change at the country level is still wanting, and a serious amount of political will is needed.

How do you see this political will developing? The path that you and your colleagues have taken forward in changing perceptions, do you see that continuing to be the mode of engagements with national governments and partners?

Definitely. One of the biggest things that happened during the past 20–30 years was the emergence of a strong civil society. It has emerged from the conventional charity work and evolved into critical policy partners and found more space— for example, in UN discourses. I have been part of this, involved deeply in two of the largest movements— Global Campaign for Education and Global March against Child Labour. As far as more political will is concerned, a more vibrant and dynamic civil society, a more engaged and strong civil society can act as watchdogs and be critical policy partners for governments.

The social mobilization is equally important, where the media has a crucial role.

We also have to address the corporate sector directly, making them more responsible, making them more accountable for the children. That will also, in turn, help in creating much more political will. Corporations have played a role in building political momentum against global warming and ecological change, resulting in the growth of political will, and the same can be done for child labour in particular, but also child rights in general.

You have touched on what the ordinary citizen or a common person can do in order to eradicate this issue. Would you like to develop a little bit further what the person on the streets or someone who is a student can do within their own sphere to help remove this problem?

I have been emphasizing for over 30 years that poverty, child labour and illiteracy form a kind of “vicious triangle.” They are the cause and consequence of each other, and one cannot be solved without solving the others. While 168 million children are in full-time jobs, millions of adults are jobless. Many of these adults in developing countries are the very parents of these child labourers. Children are preferred because they are the cheapest— Or even free, if bonded— labour. They are physically and mentally docile, they do not form unions or go to court; so no challenge for the employer and thus perpetuating this vicious cycle.

Child labour is also interconnected with health, education and poverty eradication issues. I’m working to pose the agenda of the complete eradication of child labour, slavery and trafficking, as part of the Sustainable Development Goals.

People should raise their voices against all kinds of violence against children. Denial of education is also a violation of children’s rights beside child labour, child trafficking and the like. Ordinary people can get engaged in many ways. One is to help in creating, spreading and deepening the knowledge among their own peers and friends and relatives. Things are happening around the world against children. Let us spread the knowledge and create more consciousness and concern. Second, as responsible citizens, one can definitely ask local politicians, parliament members and the government to give more attention to the cause of children in both developing and developed countries, with a very strong notion that no problem in the world is an isolated problem and no problem on the planet could be solved in isolation. The solutions are interconnected, as are the problems. Problems can begin in one part of the world, and other parts would suffer.

With the Sustainable Development Goals in the offing, what would be your message for the international community, particularly for advancing the rights of all children?

Even before the Millennium Development Goals, were rolled out, I was very concerned about their place in the international agenda and organized a number of meetings in the corridors of the UN. We tried to send a clear message that we cannot attain many of the goals without ensuring the abolition of child labour and violence against children— whether education for all, poverty reduction through reducing unemployment, ecological issues and health issues (85 million children are in hazardous employment). We have seen some progress but also failures among these goals.

Now there is a campaign with like-minded organizations and trade unions asking for:

When it comes to implementation, I have also been urging UN agencies to work in much closer cooperation on children’s issues, because sometimes we see a compartmentalized approach and compartmentalized reactions, segmented by the respective agency mandates. One child gets fragmented into different agencies. We have to be more strongly coordinated and be more proactive, rather than just reacting to things that happen against children.

This interview is a special contribution made to the 2015 Human Development Report “Work for Human Development” and has been edited for the purpose of this HDialogue. Please see page 42 for original format.

The HDIalogue blog is a platform for debate and discussion. Posts reflect the views of respective authors in their individual capacities and not the views of UNDP/HDRO. 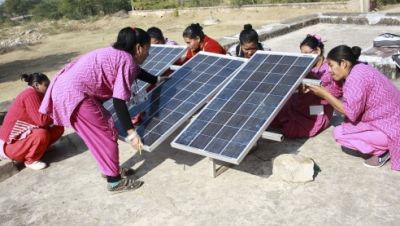 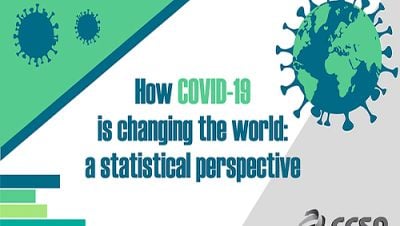