The call for better data has been a mantra for many years. 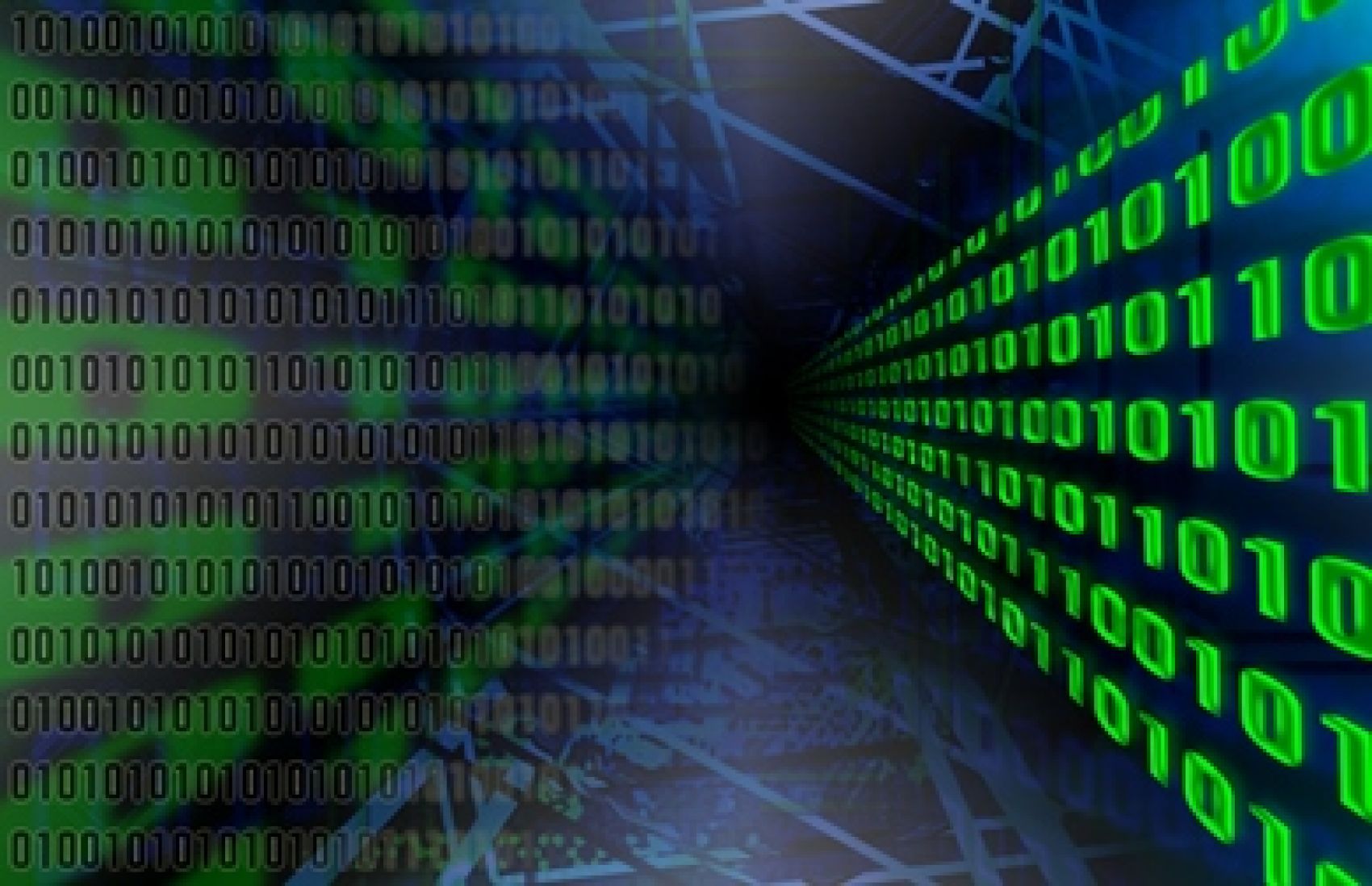