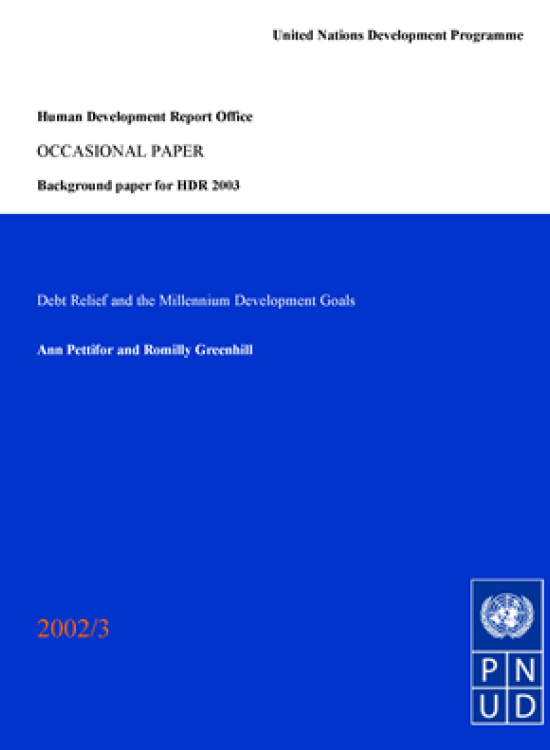 In the late 1990s the Jubilee 2000 campaign drew international public attention to the ongoing developing country debt crisis. In a worldwide campaign, which mobilised a petition of 24 million signatures, civil society organisations succeeded in placing the debt issue firmly on the international agenda. G7 leaders committed themselves to cancelling more than $110bn of the debt of the 42 heavily indebted poor countries (HIPCs). World Bank and IMF officials scurried to get as many countries as possible onto the debt relief path by the dawn of the new millennium. Since the year 2000, however, momentum has waned, overoptimistic assumptions have minimised the relief on offer, and creditors have dragged their feet on funding. As a result the HIPC initiative is failing to offer meaningful relief to heavily indebted nations or to restore them to viability. To date, only 6 countries have received any substantial write-off of debt under the initiative; almost a third of eligible countries are yet to see any benefit at all fromHIPC. The majority of countries will not see sufficient debt relief at socalled ‘Completion Point’ to bring down their debts to sustainable levels, even according to the HIPC criteria. Furthermore, in order to qualify for HIPC relief, countries are being forced to adopt IMF economic conditionalities – which have failed to generate growth and stability, largely because their implicit purpose is to facilitate the transfer of assets from debtors to creditors. By effectively prioritising the interests of international creditors over those of debtor nations, the architects of HIPC (who are also creditors) have failed to return countries to sustainability. For many, therefore, HIPC is a failure.