Half of world’s poor are children

The 2018 MPI provides a comprehensive view of the many ways people worldwide experience poverty. 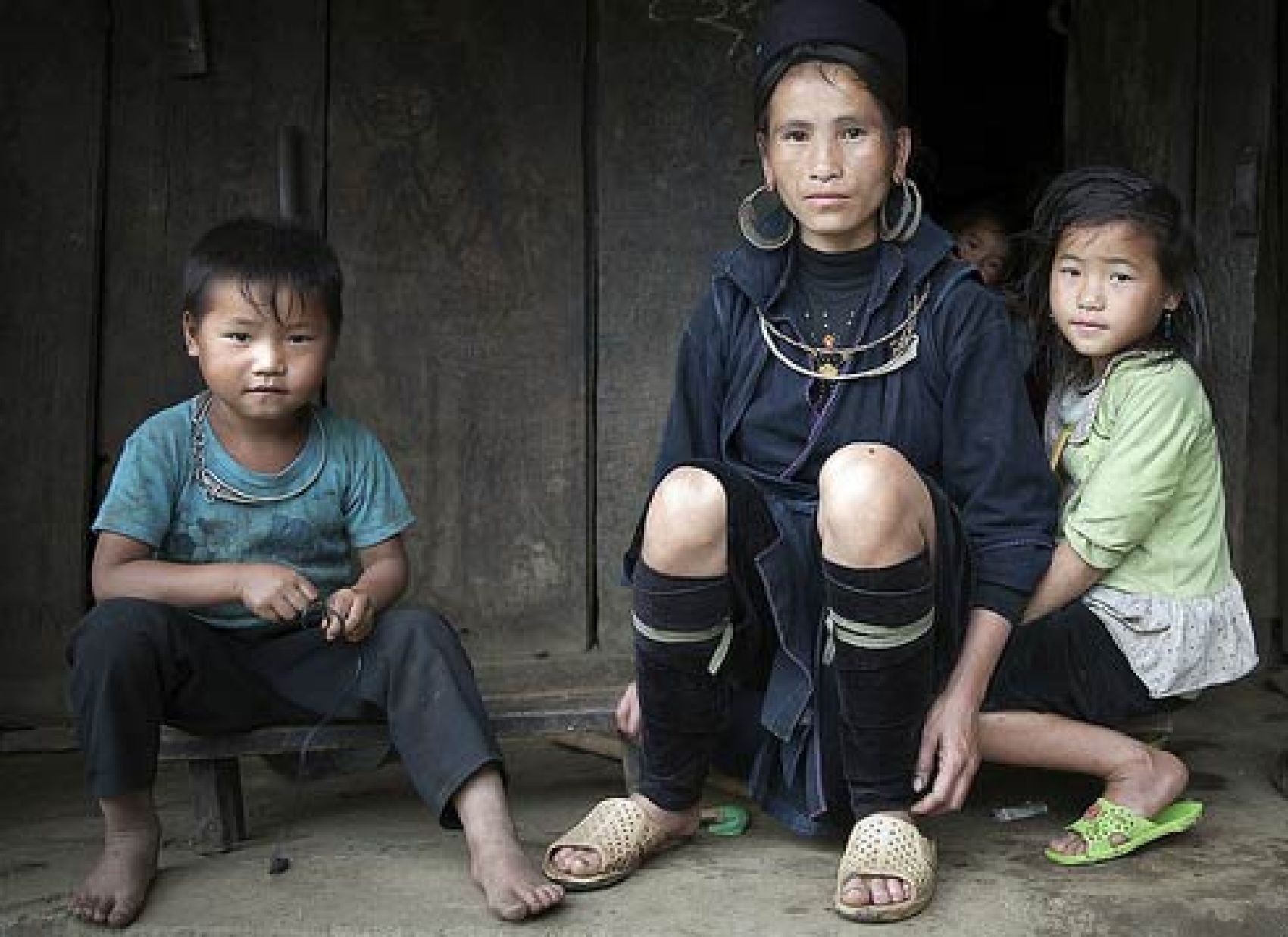 The 2018 Multidimensional Poverty Index provides the most comprehensive view of the many ways in which 1.3 billion people worldwide experience poverty in their daily life.

New York, 20 September 2018 - Half of all people living in poverty are younger than 18 years old, according to estimates from the 2018 global Multidimensional Poverty Index (MPI) released today by the United Nations Development Programme (UNDP) and the Oxford Poverty and Human Development Initiative (OPHI).

The new figures show that in 104 primarily low and middle-income countries, 662 million children are considered multidimensionally poor. In 35 countries half of all children are poor.

The MPI looks beyond income to understand how people experience poverty in multiple and simultaneous ways. It identifies how people are being left behind across three key dimensions: health, education and living standards, lacking such things as clean water, sanitation, adequate nutrition or primary education. Those who are deprived in at least of a third of the MPI’s components are defined as multidimensionally poor. The 2018 figures, which are now closely aligned with the Sustainable Development Goals, cover almost three-quarters of the world’s population.

There are promising signs that poverty can be tackled.

The latest figures paint a stark picture of just how many are still left behind by development, but they also demonstrate that progress can happen quickly with the right approach.

Some 1.3 billion people live in multidimensional poverty, which is almost a quarter of the population of the 104 countries for which the 2018 MPI is calculated. Of these 1.3 billion, almost half - 46 percent - are thought to be living in severe poverty and are deprived in at least half of the dimensions covered in the MPI.

But while there is much to be done, there are promising signs that such poverty can be - and is being - tackled. In India, the first country for which progress over time has been estimated, 271 million people moved out of poverty between 2005/06 and 2015/16. The poverty rate there has nearly halved, falling from 55 percent to 28 percent over the ten-year period.

“Although the level of poverty – particularly in children – is staggering so is the progress that can be made in tackling it. In India alone some 271 million have escaped multidimensional poverty in just ten years,” said Achim Steiner, UNDP Administrator. “The Multidimensional Poverty Index gives insights that are vital for understanding the many ways in which people experience poverty, and it provides a new perspective on the scale and nature of global poverty while reminding us that eliminating it in all its forms is far from impossible.”

Although similar comparisons over time have not yet been calculated for other countries, the latest information from UNDP’s Human Development Index – released last week – shows significant development progress in all regions, including many Sub-Saharan African countries. Between 2006 and 2017, the life expectancy increased over 7 years in Sub-Saharan Africa and by almost 4 years in South Asia, and enrollment rates in primary education are up to 100 percent. This bodes well for improvements in multidimensional poverty.

83 percent of all multidimensionally poor live in Sub-Saharan Africa and South Asia.

Multidimensional poverty is found in all developing regions of the world, but it is particularly acute – and significant – in Sub-Saharan Africa and South Asia.

Figures for the other regions are less severe and range from 19 percent of people in the Arab States living in multidimensional poverty, to two percent of those living in countries covered by the dataset in Europe and Central Asia. Within countries there is also considerable disparities. The 2018 MPI is available for 1,101 subnational regions showing within-country variations in multidimensional poverty levels for 87 countries.

The latest data also reveals the vast majority – 1.1 billion – of the multidimensional poor live in rural areas around the world, where poverty rates, at 36 percent, are four times higher than among those living in urban areas.

“The Multidimensional Poverty Index is a powerful tool for examining global poverty and communicating useful facts. Not only does it allow us to understand how different countries are faring in their fight against poverty, but it helps us to better understand who the poor are, where they are and the many different ways in which they experience poverty.”, said Sabina Alkire, OPHI Director.

Traditional poverty measures – often calculated by numbers of people who earn less than $1.90 a day – shed light on how little people earn but not on whether or how they experience poverty in their day-to-day lives. The MPI provides a complementary picture of poverty and how it impacts people across the world.

“The Sustainable Development Goals call to eradicate poverty in all its forms everywhere. The Multidimensional Poverty Index helps answer that call, providing immensely valuable information for all those seeking to understand what poverty looks like for a particular place or group of people, and for those working on the policies to help people escape poverty now and into the future.”, said Selim Jahan, Director of the Human Development Report Office at UNDP.

While the MPI’s core data look at those who are poor, and the subset who are severely poor, the numbers also look at those very close to becoming poor. These people, while not quite multidimensionally poor, are living precariously and struggling to remain above the poverty line.

The data show that in addition to the 1.3 billion classed as poor, an additional 879 million are at risk of falling into multidimensional poverty, which could happen quickly if they suffer setbacks from conflict, sickness, drought, unemployment and more.

ABOUT THE MPI: The 2018 edition of the global Multidimensional Poverty Index (MPI) covers 104 countries comprising 5.5 billion people. This is about 74 percent of the global population. By region the 2018 MPI covers 40 (out of 46) countries in Sub-Saharan Africa; 7 (out of 9) countries in South Asia; 11 (out of 24) countries in East Asia and the Pacific; 13 (out of 20) countries in the Arab States region; 19 (out of 33) countries in Latin America and the Caribbean; and 14 (out of 17) countries in Europe and Central Asia. Surveys used for the 2018 MPI computation are from various years depending on the most recent available data for each country, ranging from 2006 to 2016/2017. Numbers of people living in multidimensional poverty have been computed using UNDESA/Population Division’s estimates of total population for the year 2016 for all countries.