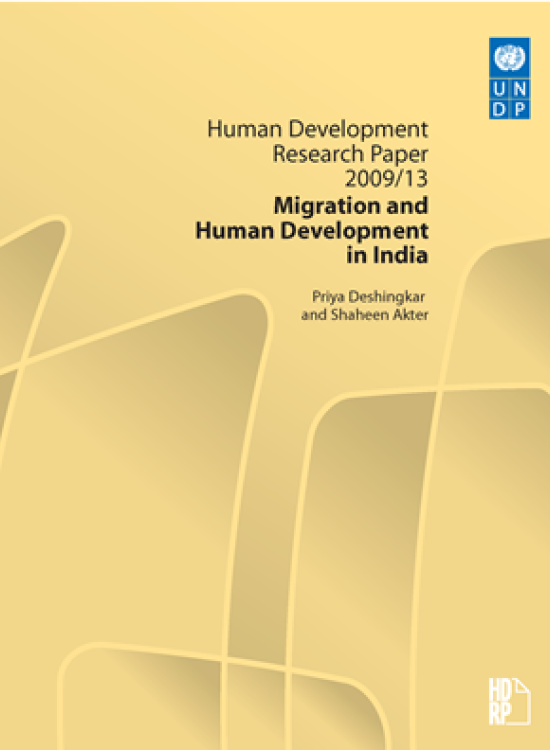 The paper discusses how gaps in both the data on migration and the understanding of the role of migration in livelihood strategies and economic growth in India, have led to inaccurate policy prescriptions and a lack of political commitment to improving the living and working conditions of migrants. Field evidence from major migrant employing sectors is synthesised to show that circular migration is the dominant form of economic mobility for the poor; especially the lower castes and tribes. The authors argue that the human costs of migration are high due to faulty implementation of protective legislation and loopholes in the law and not due to migration per se. The paper discusses child labour in specific migration streams in detail stressing that this issue needs to be addressed in parallel. It also highlights the non-economic drivers and outcomes of migration that need to be considered when understanding its impacts. The authors calculate that there are roughly 100 million circular migrants in India contributing 10% to the national GDP. New vulnerabilities created by the economic recession are discussed. Detailed analysis of village resurveys in Madhya Pradesh and Andhra Pradesh are also presented and these show conclusively that migration is an important route out of poverty.