From a human development perspective, we welcome the 2030 Agenda. 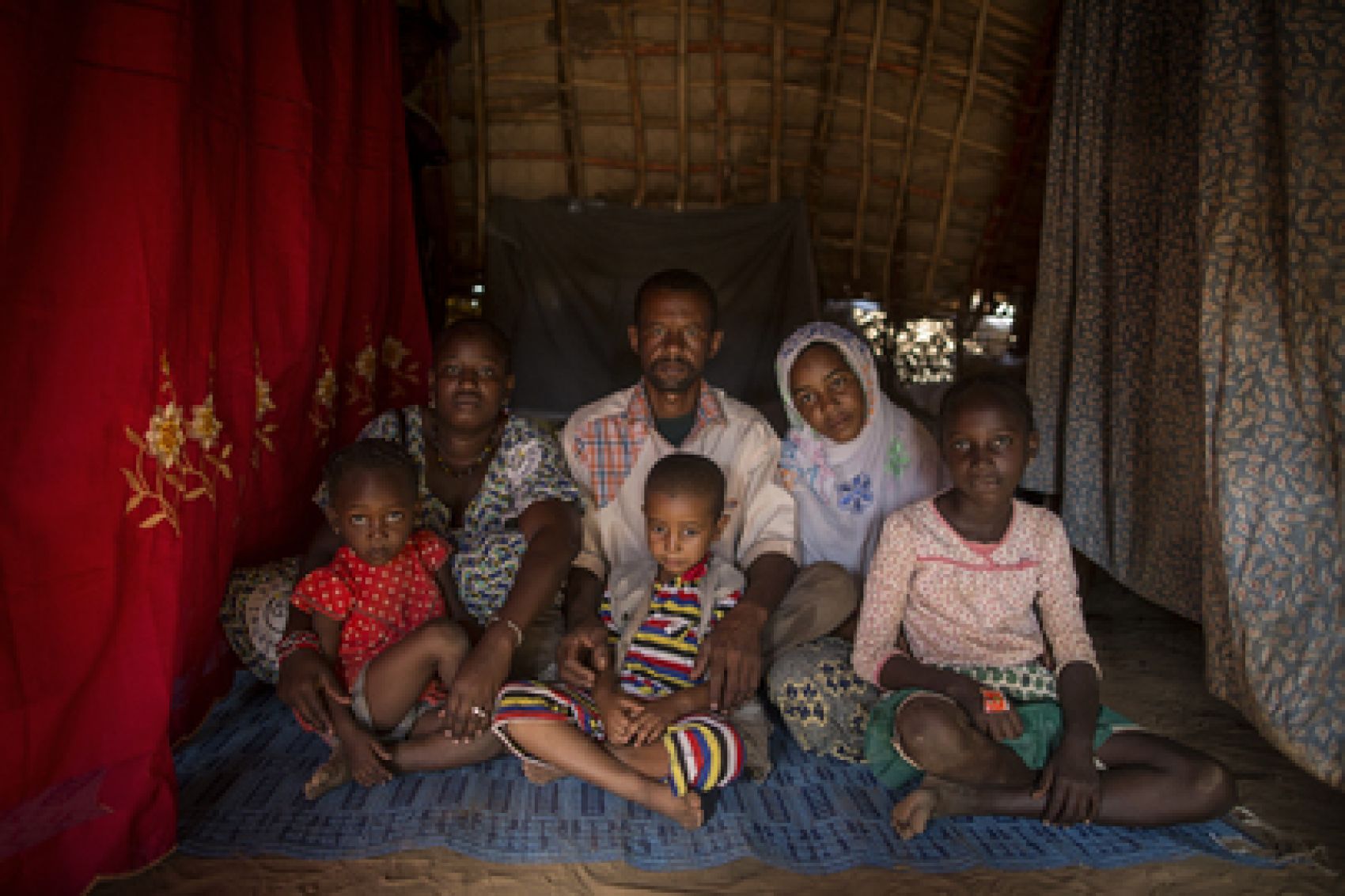 Adopting the 2030 Agenda for Sustainable development at the World Summit on 25-27 September 2015, the world leaders have recognized that eradicating poverty in all its forms and dimensions, including extreme poverty, is the greatest global challenge and an indispensable requirement for sustainable development.

From a human development perspective, we welcome the 2030 Agenda, and all national and international discussions, debates and dialogues about the multidimensional nature of poverty. Especially we welcome initiatives to include measures of multidimensional poverty into the list of indicators that will help monitor and track achievements in eradication of all forms of poverty.

The Human Development Report Office (HDRO) has always been at the forefront in complementing the traditional money metric measures by measuring multidimensional poverty. Eighteen years ago, the 1997 Human Development Report (HDR) introduced the Human Poverty Index (HPI), a composite index that combined national estimates of deprivations in health, education and standard of living into a single number. Like most of composite indices, the HPI was used as a communication tool – to alert about the levels of deprivations in particular indicators and dimensions through ranking countries and tracking the change over time. However, the HPI could not identify a poor individual and distinguish those suffering overlapping deprivation from those suffering only one type of deprivation. Consequently, it could not be interpreted neither as the headcount of poor nor as intensity of deprivation.

The increasing availability of micro data from international sources such as the UNICEF’s Multiple Indicator Cluster Surveys (MICS) and the ICF International’s Demographic and Health Surveys (DHS), as well as the availability of the multidimensional poverty counting methodology of Alkire and Foster [1] (2007, 2009, 2011), have led to introduction of the Multidimensional Poverty Index (MPI) in the 2010 HDR.

The MPI accounts for overlapping deprivations suffered by the household and for that matter its members. It covers the deprivations in three dimensions of human development – health, education and standard of living, measured by ten indicators. Dimensions and indicators within dimensions are weighted equally.

A household and its members are classified as poor if they suffer overlapping deprivations in at least 33 percent of the weighted indicators. The MPI first identifies and counts the poor. Then it estimates the average depth of deprivation among those identified as poor. The national level of the MPI is conceived as a product of these two measures—the headcount ratio and the intensity of deprivations. The MPI can be disaggregated by urban/rural divide, region, ethnicity, gender of the household head, and other groupings as well as by dimension and indicator, making it a suitable tool for policymakers.  For instance, the MPI can help the effective allocation of resources by making possible to target those with the greatest intensity of poverty; it can also help monitor impacts of policy intervention.

The critical review of the family of human development indices, including the MPI, was done during the two conferences on measuring human progress organized by HDRO in February 2012 and March 2013. As an outcome of these critical reviews a certain adjustments were made to the MPI. They are justified on the grounds of being more in line with the MDGs. Modifications were made in the definition of deprivations for several indicators.

A household is deprived in school attainment if no household member has completed 6 years of education (previously it was 5). Six years is the duration of primary education in most countries, so this change reinforces MDG 2 on universal primary education. School attendance – now we allow for a child of school-entry age one year late enrollment to avoid coding as deprivation a mismatch between the birthdate and the school start date. Further, in the health dimension, for nutrition – a household is deprived if there is a stunted child (instead of underweight child). Because, if a child is stunted, the damage is mostly irreversible. “That child will never learn, nor earn, as much as he or she could have if properly nourished in early life.”

Similarly, the child mortality ‘experienced’ in the household is considered a deprivation in the health dimension if it has occurred within 5 years before the survey. Previously, there was no limit. This change captures recent improvements in child mortality. We also added ownership of arable lands and livestock into the living standard dimension to better capture rural poverty. If a household has neither children under five nor women of childbearing age, the household is excluded from the estimation of deprivation score but it is accounted for its members in the adjustment of sampling weights. The computer programmes used for the estimation of the MPI and its components are made available for all countries at the HDRO web site. For a full account of the changes see the following specifications.

The 2015 HDR, to be launched on 14 December in Addis Ababa will provide the latest estimates of the MPI for more countries than counted in the last year’s Report. The 2016 HDR, the 25th Report in the Global HDR series, in its continuing quest for a better assessment of the progress of human development, will revisit all its composite measures, including the MPI. 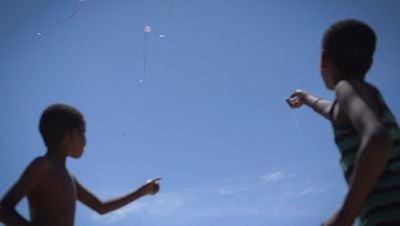 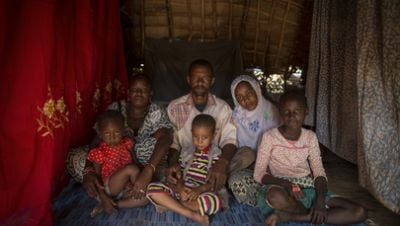