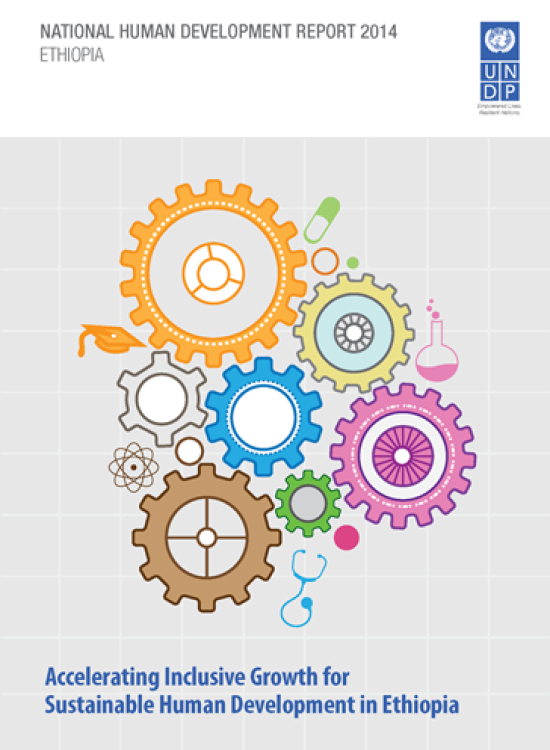 Over the 15 years since the country’s last National Human Development Report (NHDR) was published Ethiopia has undergone significant economic and social changes and has recorded some of the highest growth rates in the world-over 10 per cent in some years. However, Ethiopia’s Human Development Index (HDI) and its relative ranking have not moved appreciably during the past decade. Even though Ethiopia is one of the 10 countries globally that has attained the largest absolute gains in its HDI over the last several years, it still ranks 173rd out of 186 countries in the latest UNDP Human Development Report.