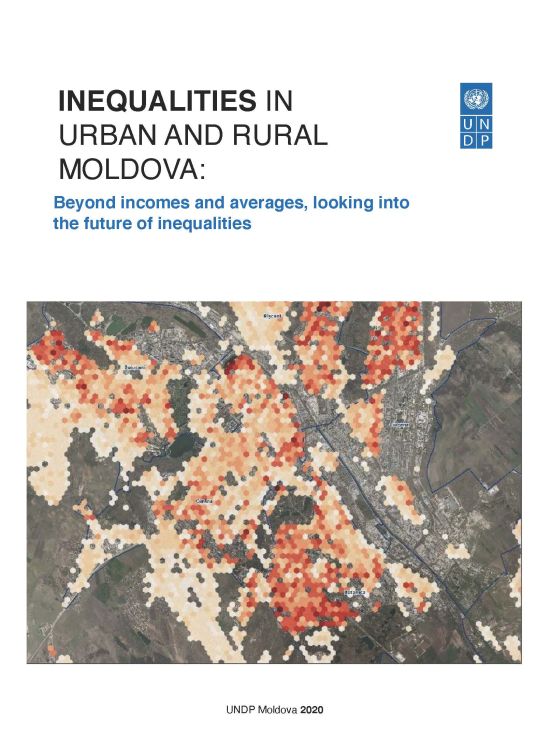 In the last decade or so the Republic of Moldova has made important positive progress in terms of human development, yet the country continues to face a number of very complex challenges that require a collaborative effort and action by all stakeholders involved. Some of these challenges are intensifying in their complexity, such as migration (both internal and outmigration) and the connected brain drain. Depopulation and the demographic context are worsening as well. Several groups within the population are either excluded or at high risk of social exclusion, including women, ethnic minorities, youth not in employment or any formal training, people with disabilities and the elderly. While income inequalities are relatively low, our analysis demonstrates the risks of new non-income inequalities emerging, such as inequalities in accessing food and energy. Moldova’s progress is at risk particularly in the urban settlements throughout the country, and especially in the context of the high urbanization and growth of the capital city. Increasing pollution and continuous degradation of the environment also add a negative impact to the generally challenging situation.