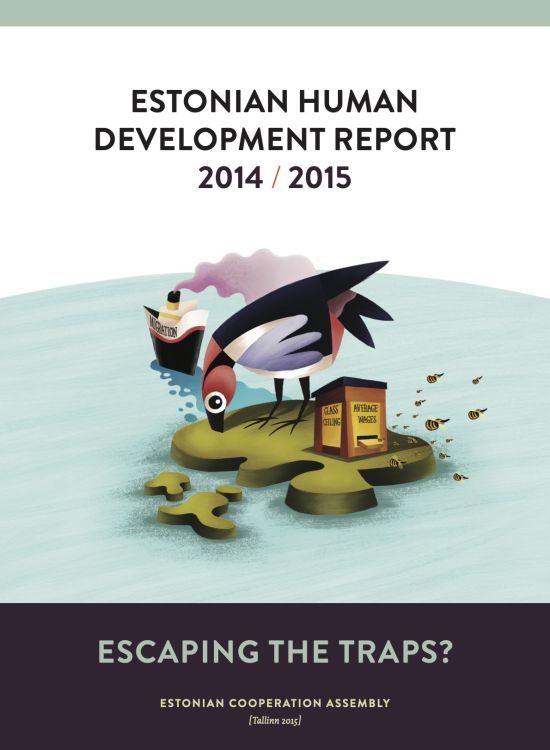 We highlight only some facts from the global Human De- velopment Report in order to put Estonian indicators into a broader context. For instance, according to the global report more than 15% of the world’s population, i.e. 2.2 billion people, live either in poverty or near the poverty line (this report placed the poverty line at 1.25 USD per day). If this limit were increased to 2.5 USD, almost half of the world population would be included among the poor. The global report also emphasises that 12% of the planet’s population suffers from chronic hunger and 80% lack adequate social protection.