Biodiversity and human development: Letting Mother Nature do her job

Human development relies on mother nature and we can no longer turn our back on her. 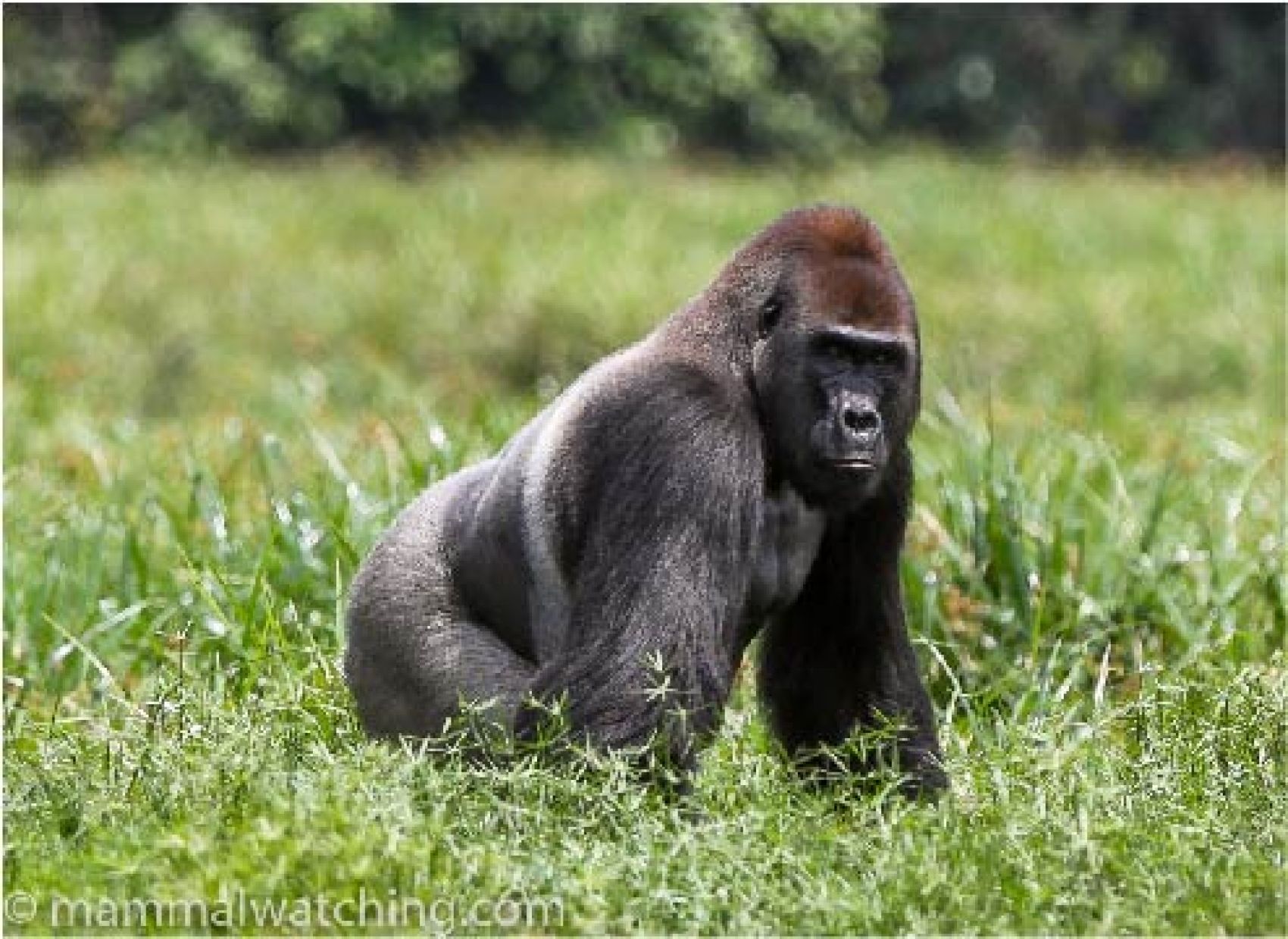 One of the greatest strengths of the human development approach is its emphasis on viewing the world – and people’s lives – as complex, interconnected systems in which, to paraphrase the former Norwegian Prime Minister and Sustainable Development champion Gro Harlem Brundtland, “everything is connected to everything.” Recognizing that many major challenges are messy and multifaceted complicates the work of those who seek to fix them, requiring more collaboration between disciplines and line ministries. Linear problems are so much simpler. But ultimately recognizing the underlying complexity is an investment that will lead to solutions that work.

One emerging approach that looks at such interlinkages is Planetary Health. Rooted in “understanding the interdependencies of human and natural systems,” it is a concept that recognizes the short-sightedness of considering human health in a vacuum, without thinking about the health of our environment. This might seem rather obvious. But the reality is that, until now, collaboration between experts in environmental and public health has been limited. The Planetary Health initiative is breaking down those siloes in ways reminiscent of the human development approach.

But the health of the planet is a foundation of human development, not just of healthy humans. The degradation of our environment, coupled with significant declines in biodiversity, is causing many other development concerns, ranging from declining food and water supplies; through loss of livelihoods; and loss of life (e.g. from extreme weather events). Vice versa, equity – including between generations – is at the heart of both human and sustainable development. And so it makes no sense to consider human or natural systems in isolation: if you take any one environmental concern, it does not take long to list its importance to multiple aspects of human development.

But, beyond this, we each depend on biodiversity: we eat the fruit and vegetables pollinated by bees, birds and bats; we breathe oxygen produced – via photosynthesis – by the plants and trees on the land, or plankton in the ocean. And healthy ecosystems are vital for ensuring water quality and helping prevent disasters (coral reefs and mangrove forests can prevent flooding for example).

And yet massive declines in biodiversity continue at levels that jeopardize human wellbeing. The planetary boundaries framework argues that a decline of 10% in biodiversity puts local ecosystems at risk: almost 3/5 of the world’s land has already seen declines greater than this.

Loss of biodiversity is an enormous challenge for human development. But many of the causes, from habitat destruction through climate change, are a direct result of economic or social ‘development’.

How might the human development approach help protect biodiversity?

First, by recognizing that reversing the decline in global biodiversity is primarily about working to change economic and social behavior.

There is, of course, a role for protecting natural areas: creating more national parks and wildlife reserves and better protecting those we have already is vital. But such work will only ever be a drop in the ocean of what is needed in a world where economic decisions and markets fail to account for the true value of biodiversity.

Tackling global biodiversity decline means working with sectors such as agriculture, forestry and fisheries. This part of the economy can have a significant impact on biodiversity and is also dependent on it. The urgency of such work is clear when one considers that, by 2050, population growth, increasing incomes and other demographic changes are likely to increase the demand for food, wood, water and energy by between 50 – 100%.

Second, by reminding the world that biodiversity loss is a key development challenge, which typically hits the most disadvantaged hardest. Protecting ecosystems is enshrined in Goal 15 of the Sustainable Development Goals, but provides the foundation to many - arguably all - of the others.

UNDP is among those development agencies working hard to protect it: the Biodiversity Finance Initiative, for example, helps countries make a business case for investing appropriately in biodiversity.

Third, by recognizing the urgency of addressing climate change which is already impacting biodiversity. Global warming is already causing shifts in the distribution and behavior of many species. While a significant proportion of greenhouse gases are caused by activities, such as forest clearance, which themselves hurt biodiversity. Based on current trends, some predict that by 2050 around a quarter of all species on the planet will face extinction.

This is potentially catastrophic. But it is not yet insurmountable. Human development – human survival even – relies on mother nature and we can no longer turn our back on her. The evidence is clear. The challenge – as Dr. Seuss understood – is persuading people that the time to act is now.

“But now," says the Once-ler, "now that you're here, the word of the Lorax seems perfectly clear. UNLESS someone like you cares a whole awful lot, nothing is going to get better. It's not.”