Our plant is warming and the implications on livelihoods, well-being and human development are huge. 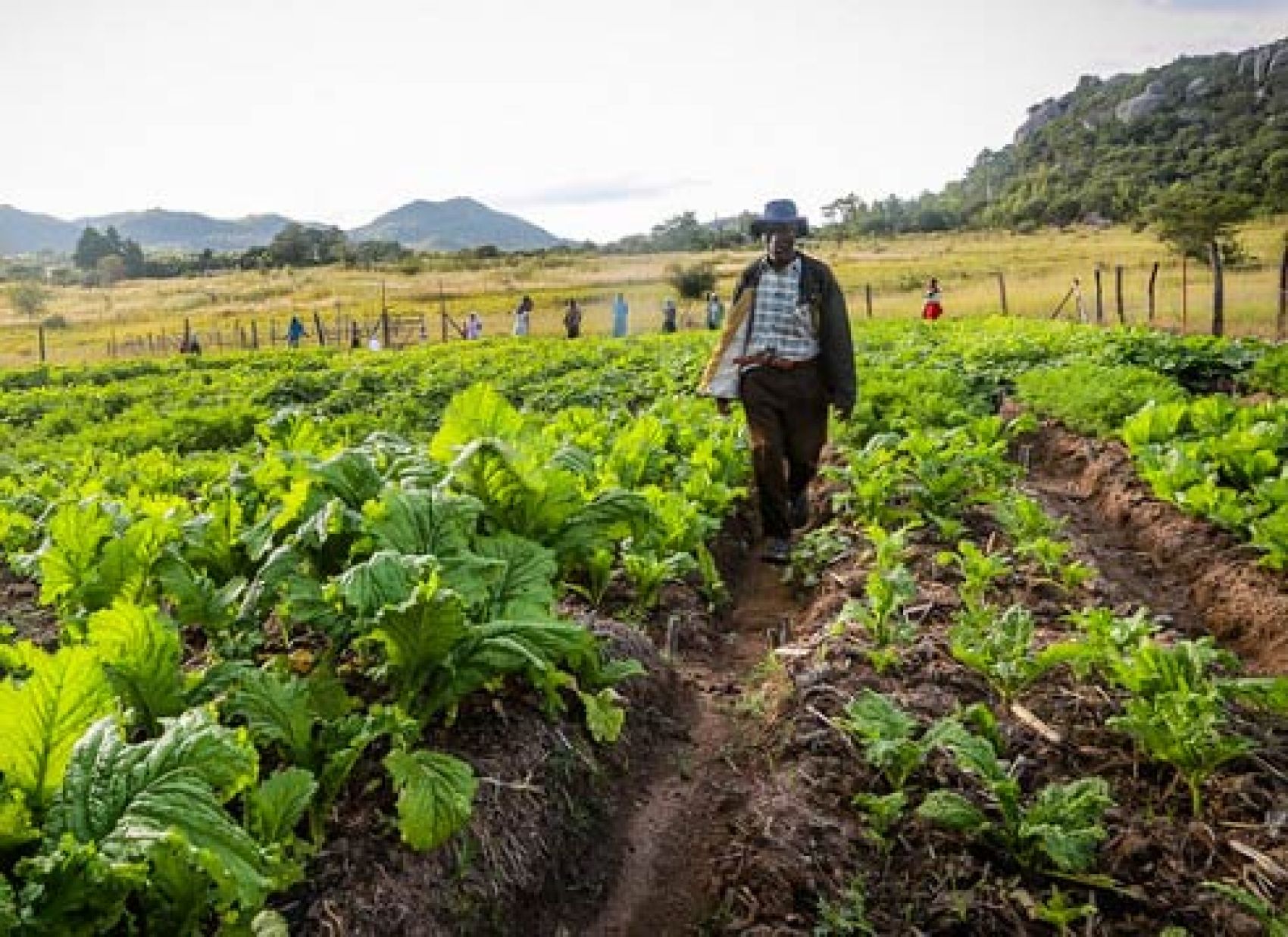 There is unequivocal scientific evidence that our planet is warming, primarily as the result of human activity since the mid-20th century. The planet’s average surface temperature has risen by about 2.0 degrees Fahrenheit (1.1 degrees Celsius) mainly in the past 35 years. Warming oceans, shrinking ice sheets, and glacial retreat are very common today. The sea level has risen by about 8 inches during the last century. These changes are largely driven by increased carbon dioxide and other human made emissions into the atmosphere.

While at the global level we are still arguing on the sources and effects of climate change on the planet and people, often driven more by self-interest than scientific evidence, we in the developing world continue to suffer, even when we are not the culprits. Carbon dioxide emissions at 11.2 tonnes per capita in the high human development countries was 27 times more than that in low human development countries in 2010.

For us climate change is real. The case in point is Zimbabwe. Just as for the planet, Zimbabwe’s climate is warming. We experience more hot days and fewer cold days than in the past. Our average temperature will be 0.5 to 2 0C warmer by 2030. The implications on livelihoods, well-being and human development are huge.

Most Zimbabweans rely on rain-fed agriculture and livestock for a living, so frequent droughts and floods have serious implications on their crop yield and – hence – their incomes. The Global Hunger Index (GHI) already puts Zimbabwe in the “serious” category on the GHI severity scale. Moreover, even a slight change in temperature and precipitation might increase the frequency of vector-borne diseases, including malaria, dengue and yellow fever epidemics as well as water-borne diseases such as diarrhoea and typhoid fever. Zimbabwe is already experiencing frequent outbreaks of cholera and typhoid. Hunger is low on average but rises sharply in some seasons. So, it is not a surprise that a million people in Zimbabwe are vulnerable to adverse climate shocks. The recent drought, which was followed by violent floods put over 4.2 million Zimbabweans – more than a quarter of the total population – in need of food assistance. These shocks will constrain or even reverse the gains in human development that Zimbabwe has made over the years.

It is in this context that we produced the Zimbabwe Human Development Report: towards building a climate resilient nation. The report was launched in March 2018 at a high profile gathering including the UNDP Administrator Mr. Achim Steiner and the Minister of Environment, Water and Climate Hon. Oppah Muchinguri-Kashiri. The report aims to draw the attention of policy makers to take concrete action towards climate mitigation and adaptation. Key recommendations of the report include, among others:

The national human development report has so far received wide acceptance by all the stakeholders. The live twitter messages reached over 4.5 million users on the launch day itself. The Minister of Environment, Water and Climate, Hon. Oppah Muchinguri-Kashiri, wants to a have a partnership built to jointly implement the recommendations of the report. A high-level panel discussion on “Towards building a climate resilient nation” is planned for the 18th of June 2018 to further brainstorm the findings of the report and actions to be taken. Plans are also underway to have “Green Talks” with the youth for sharing their perspectives on climate change and its impacts on human development. This would also help inculcate environmentally-friendly attitudes among young people.