The destruction of the environment is threatening the planet’s life support systems. 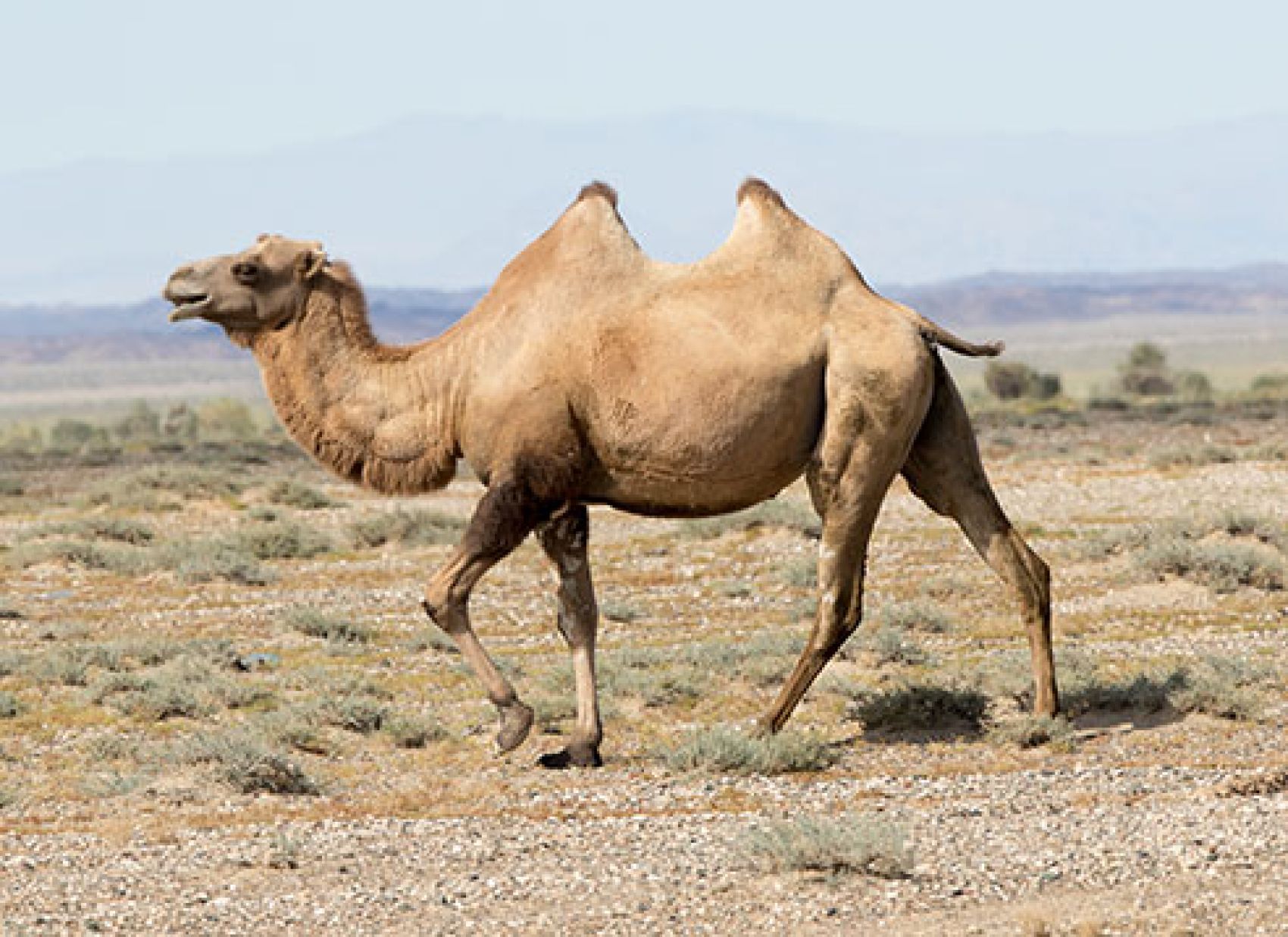 Late last year the World Wide Fund for Nature released their Living Planet Report for 2018. WWF’s estimates were stark: populations of mammals, birds, fish, reptiles, and amphibians have, on average, declined by 60 percent between 1970 and 2014. The Earth is estimated to have lost about half of its shallow water corals in the past 30 years. A fifth of the Amazon has disappeared in just 50 years, and 2018 marked the worst level of deforestation in history.

This is a tragedy for nature. And an unfolding tragedy for humanity: the destruction of the environment is threatening the planet’s life support systems that we all rely on every day for our air, water and food.

The impact on people’s lives is already apparent with 3.6 billion people facing water scarcity at least one month a year, and 3.1 billion people drinking water with a risk of contamination. The 2019 Global Risks Report from the World Economic Forum identified “Major biodiversity loss and ecosystem collapse (terrestrial or marine)” as both one of the most likely and most serious global risks with “irreversible consequences for the environment, resulting in severely depleted resources for humankind as well as industries.”

Fortunately, there is already a good deal of work underway to develop “nature-based solutions” that harness the power of nature to tackle social and economic challenges. UNDP has been working around the world with partners to trial these ideas and many have significant implications for human development work. Environmental concerns often hit the poorest the hardest. Not only are poor communities most vulnerable to crop failure or flooding, because of climate change for example, but they are also less resilient – or unable to recover from – such natural disasters. Moreover, protecting nature is of critical concern to those who care about equity between generations, and it is clear from the data that the challenges faced by the current generation dwarf in comparison to those that the next generation will face if most environmental indicators continue their current trajectory.

For World Wildlife Day, the Human Development Report Office has released guidance to both inspire and assist UN country teams to investigate how nature-based solutions could help a nation’s human development. The material looks at solutions that can help tackle climate change, improve the management of land and water (both fresh and marine), and help maintain biodiversity directly. We use case studies to show how nature-based solutions can help promote human development and help wildlife. 
One example from Namibia looks at the broader development benefits national parks can bring to a country and those who live near them.

Namibia has some of the world’s most spectacular national parks and wildlife. Indeed, one-half of the country falls within national protected areas or communal or private conservancies. But protected areas often struggle to receive adequate funding, often because there is an under-valuation of their economic benefits, resulting in under-investment by the government.

UNDP’s economic analysis indicated that the protected area (PA) system contributed up to 6 percent of Namibia’s GDP. And this was only counting park-based tourism without including the value of other ecosystem services. The study showed that further investment in PAs could lead them to contribute up to 15 percent of GDP in the medium-term.

Namibia’s Ministry of Environment and Tourism used the figures to negotiate a 300 percent increase in the state budget for park management and development. Working with UNDP, the government has strengthened the national park system in several ways and developed important national policies. Perhaps the most important was the Tourism and Wildlife Concessions Policy, regarded as one of the world’s best models for protected area concessions, and probably the only one with such a strong emphasis on, and provision for, supporting the livelihoods of rural people living in and around protected areas.

Another example – looking at the importance of the bio-economy – comes from Colombia, a nation that shelters more than 10% of the planet’s biodiversity. A Colombian company has begun extracting blue dye from the fruit of the Jagua Tree (Genipa americana). The new product is for many purposes better than chemical based dye.

The benefits are being shared with both the Colombian state and local communities who supply the fruit from which the dye was developed. And so the Jagua Fruit, a resource that used to have no economic use, began to generate income and improved livelihoods for local communities.

If the world is to achieve the Sustainable Development Goals there must be a greater focus on development that allows both people and the planet to prosper. We hope that the next generation of national human development reports from across UNDP program countries will embrace and promote the nature-based solutions needed for that to happen.