THE POLITICIZATION OF CHILEAN SOCIETY 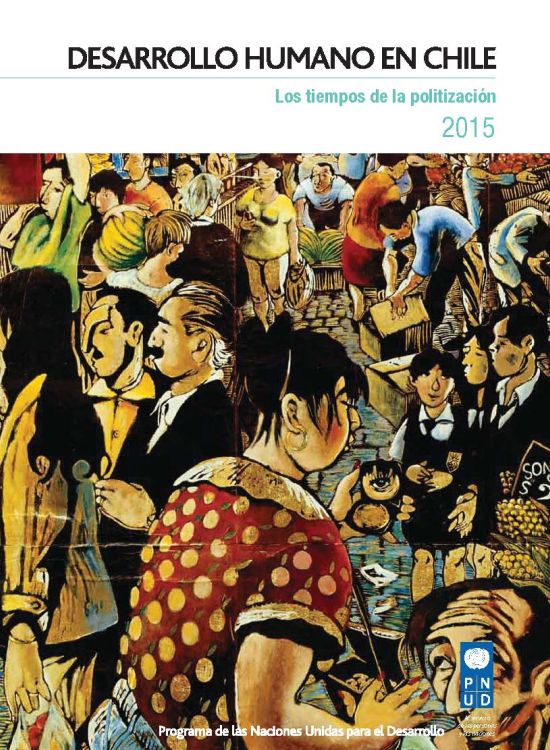 THE POLITICIZATION OF CHILEAN SOCIETY

Chilean society is at a crossroads. What do we expect of Chile? What do we want to change…. and keep? Who should take part in that debate? And, how should decisions be taken? Questions abound, and at different levels, covering both the issues under discussion as well as how they are tackled and discussed. Issues now arise that hitherto appeared impossible, and what before had appeared unattainable, is now plausible. New agents are appearing who are intent on changing things and flexing their muscles in society. 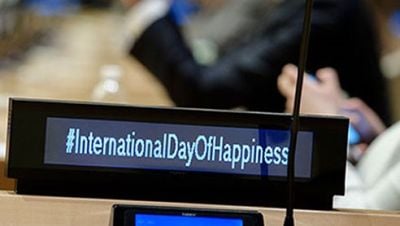 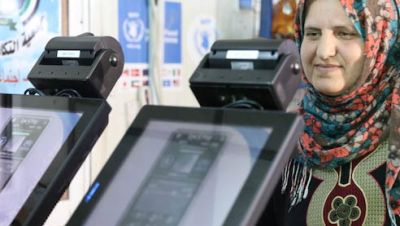