To say that our oceans are important to human development is as much an understatement as saying... 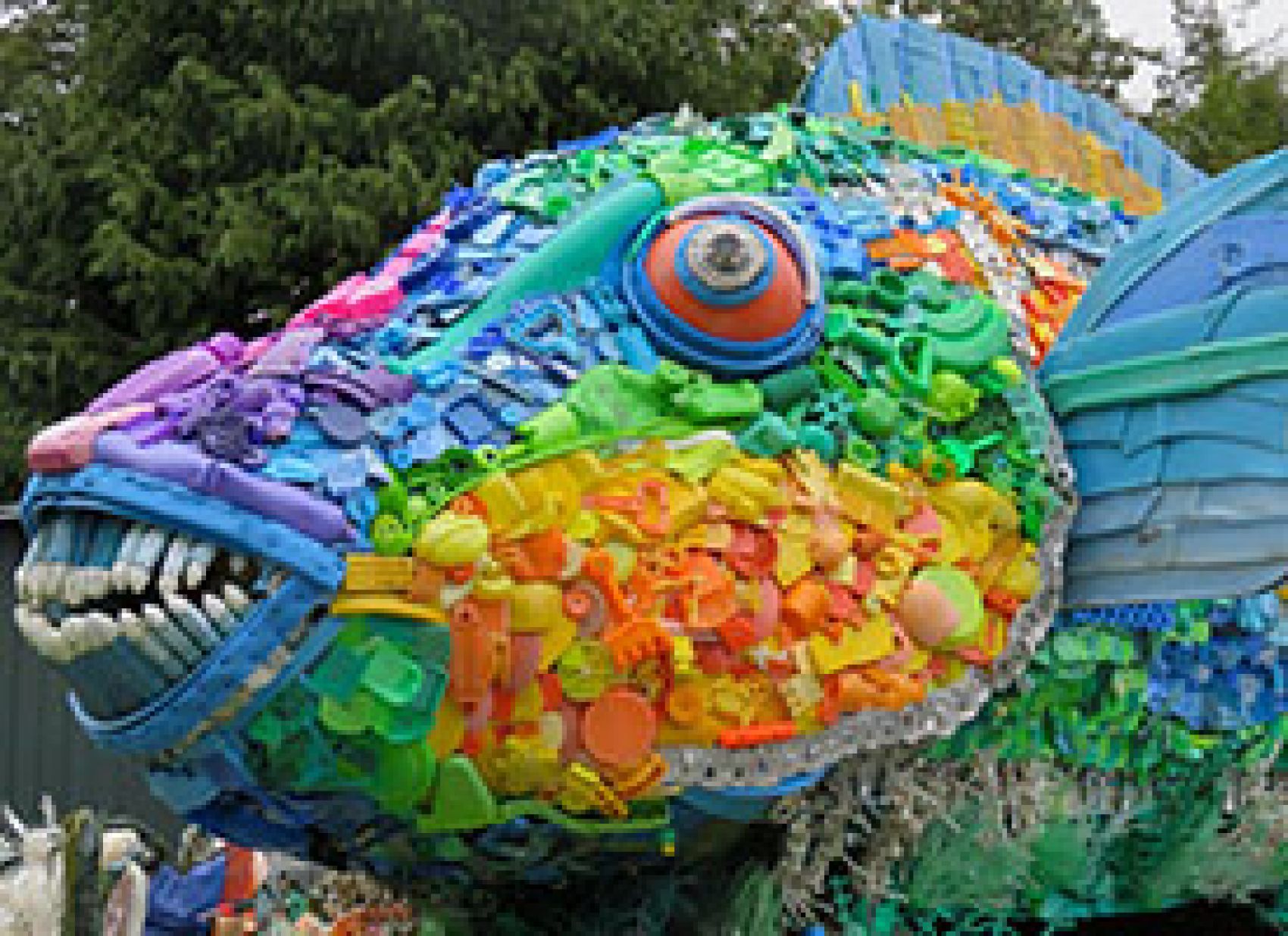 Today is World Oceans Day. What better day to reflect on the role our seas have on human development?

Arthur C Clarke famously remarked at the inappropriateness of calling our planet Earth, when it is quite clearly Ocean. Indeed, to say that our oceans are important to human development is as much an understatement as saying the planet is important.

Around one half of all people live on or close to the coast, and businesses that rely on the seas generate more than $500 billion1. Data from the United Nations Food and Agriculture Organization show that around a billion people – mainly in developing countries - rely on fish in their diet. Indeed, in 2010, fish provided some 2.9 billion people with almost a fifth of their intake of animal protein, and 4.3 billion people with about 15 % of such protein2.

But beyond this, the oceans are vital to everyone, even those living far from the coast. The planet's seas play a critical role in regulating the water cycle and the climate, both by absorbing heat from the sun and redistributing it via oceanic currents. And the oceans absorb carbon dioxide from the atmosphere, helping to slow down climate change. About half of the CO2 produced by people in the last 200 years has dissolved into the ocean, while microscopic plankton in the seas use CO2 to grow, trapping it in their bodies which, when they die, sinks as organic matter to the bottom of the ocean, keeping it out of the atmosphere.

Given that Oceans cover seven-tenths of the earth, and comprise about 95 percent of all the space available to life, it is no wonder that they are a treasure trove of biodiversity, providing a home to a myriad of creatures that range from the Blue Whale, the largest animals that have ever lived to the microscopic organisms they eat. There is no doubt there is still a great deal of life to be discovered.

And yet, despite our reliance on them, humanity has long viewed the ocean as a near infinite source of food and a near infinite dumping ground for waste. There are now many signs that these ecosystems are in danger of collapse.

Over fishing has reduced coastal fish stocks to between 10 and 30 percent of what existed 30 years ago4. Half of the world's wetlands disappeared in the 20th century, and nearly 60 percent of the world's coral reefs are seriously degraded — in some cases beyond recovery — or threatened by development and other human activities, including climate change3.

There are far too many threats to the seas to cover in a short piece like this, so we focus on just one: plastic pollution.

More than 8 million tonnes of plastic leak into the ocean each year – equal to dumping a garbage truck of plastic every minute. UNEP estimates that, at the rate we are currently throwing away items such as plastic bottles, bags and cups after a single use, by 2050 oceans will carry more plastic than fish and an estimated 99 per cent of seabirds will have ingested plastic. In 1988 scientists first described what is now commonly called the Great Pacific Garbage Patch, though it might be better described as "plastic soup" because it consists mainly of tiny plastic particles at or near the surface. Though no one knows quite how big it is, we know it is huge. Estimates of its size range from between 700,000 to 1.5 million square kilometres. It has been described as a 7th continent5.

The consequences for the ecosystem of all this plastic can be fatal for creatures including pelagic seabirds and turtles, mostly when these animals ingest plastic or become entangled in it. And there are more subtle effects that directly affect human health: toxins from the plastic end up in fish, and thence, on our dinner table via the food chain6.

Tackling this is not easy and plastic can come from many sources. For instance, a recent study shows that by washing clothes with synthetic fabrics, for example fleece jackets, tiny plastic components are released into sewerage. About 10 percent of the plastic components that are released cannot be filtered out of the water in treatment facilities and might eventually be ingested by fish in the ocean7. If the fish don’t die from the ingested plastic, fish consumers will end up eating it, with significant health risks such as reproductive problems, aggressive behavior and insulin resistance8.

But still there is hope as people work to clean up our oceans. Last year the UN granted Indian lawyer and environmentalist Afroz Shah the ‘Champions of the Earth’ award for his work inspiring the world’s largest beach clean-up at Versova, Mumbai. He has inspired hundreds of volunteers over the past year to remove over 4,000 tonnes of plastic, glass and filth, which had built up on the sand at Versova beach9.

Still just a drop in the ocean perhaps, but an important one. Let us hope his story – and the importance of the ocean he seeks to protect- inspires many others.