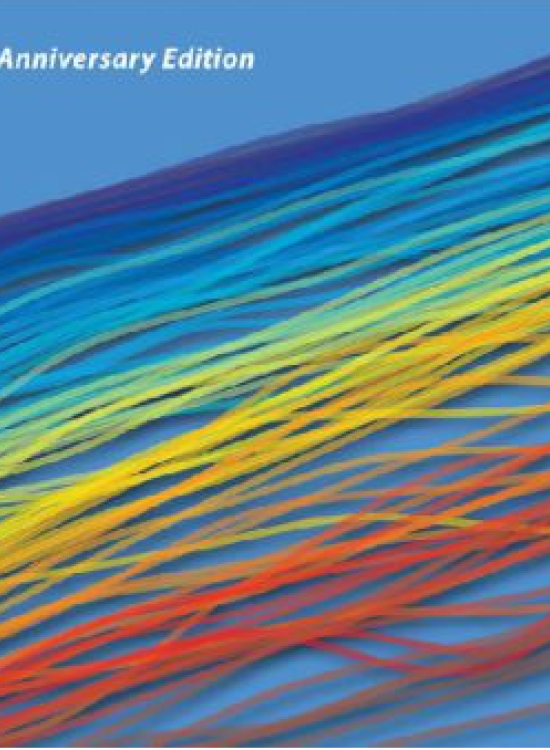 The 2010 Report continues the tradition of pushing the frontiers of development thinking. For the first time since 1990, the Report looks back rigorously at the past several decades and identifies often surprising trends and patterns with important lessons for the future. These varied pathways to human development show that there is no single formula for sustainable progress—and that impressive long-term gains can and have been achieved even without consistent economic growth.

Looking beyond 2010, this Report surveys critical aspects of human development, from political freedoms and empowerment to sustainability and human security, and outlines a broader agenda for research and policies to respond to these challenges.

As Amartya Sen writes: “Twenty years after the appearance of the first Human Development Report, there is much to celebrate in what has been achieved. But we also have to be alive to ways of improving the assessment of old adversities and of recognizing—and responding to—new threats that endanger human well-being and freedom.“