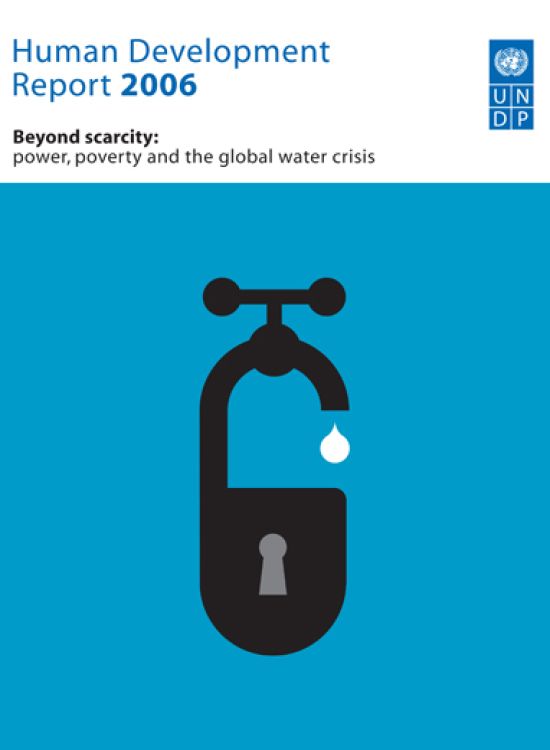 Throughout history water has confronted humanity with some of its greatest challenges. Water is a source of life and a natural resource that sustains our environments and supports livelihoods – but it is also a source of risk and vulnerability. In the early 21st Century, prospects for human development are threatened by a deepening global water crisis. Debunking the myth that the crisis is the result of scarcity, this report argues poverty, power and inequality are at the heart of the problem.

In a world of unprecedented wealth, almost 2 million children die each year for want of a glass of clean water and adequate sanitation. Millions of women and young girls are forced to spend hours collecting and carrying water, restricting their opportunities and their choices. And water-borne infectious diseases are holding back poverty reduction and economic growth in some of the world’s poorest countries.